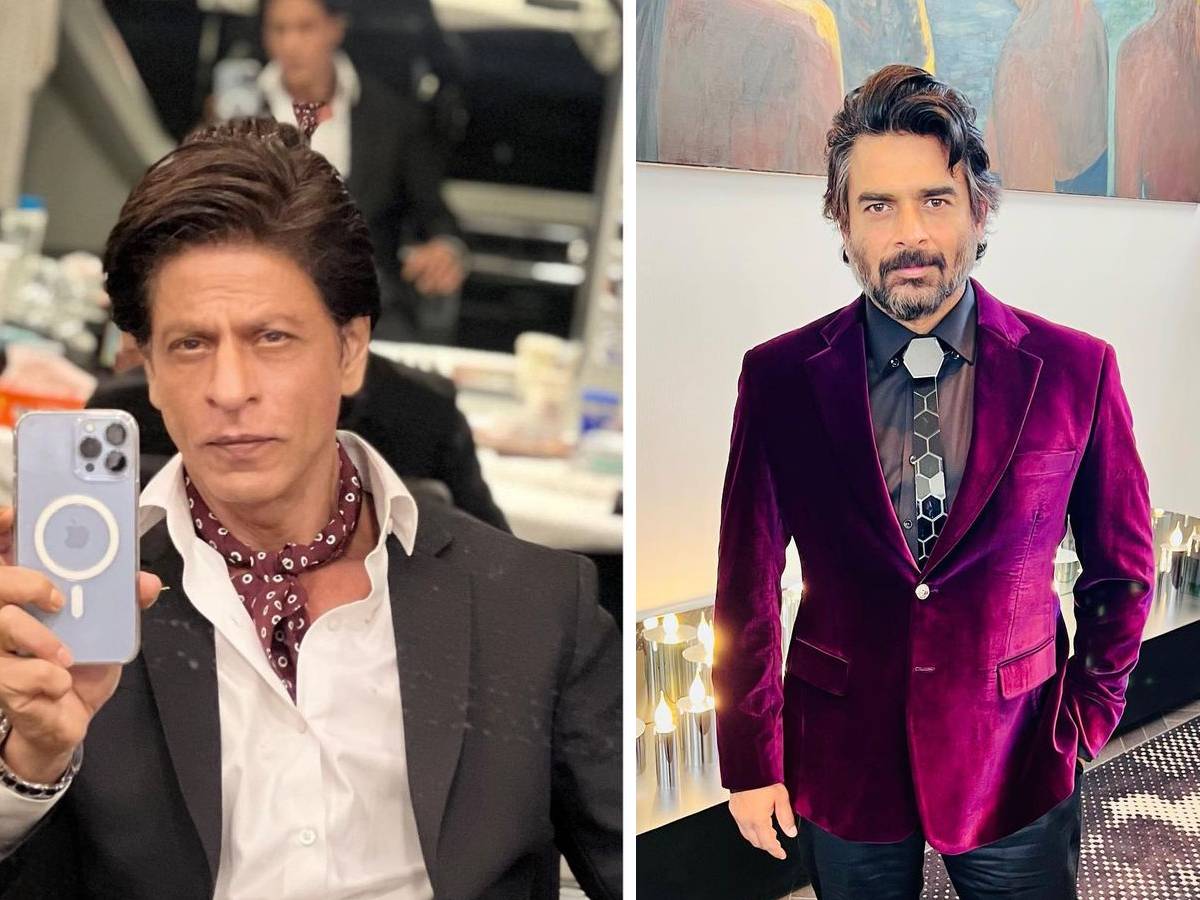 Shahrukh Khan He will be seen in R Madhavan’s upcoming film Rocketry: The Nambi Effect. Shahrukh is playing the role of an interviewee in the film. This is his cameo in the film. While a glimpse of it was seen in the trailer, fans are eager to see Shahrukh back on the big screen after four years, even if it is for a small role. Before the release of the film, Madhavan made many revelations about Shahrukh and praised him.

In a recent interview, R Madhavan revealed that his wife Sarita is a big fan of Shahrukh. He said that whenever he meets Shahrukh with his wife, he makes Sarita feel special. Maddy also told that she has got a special lesson from Shahrukh. Madhavan said that he learned how to deal with people from Shahrukh.

In an interview to Bollywood Hungama, R Madhavan said, “I think you end up being someone you admire. I think my stammer in that film was related to Shahrukh’s debut. And my wife is a big fan of him. Every time we have met him, he does more than expected to make my wife feel special.”

R Madhavan further said, “I will never forget this. I learned how to be a star from Shah Rukh Khan and how to make people’s lives easier to a great extent.” Earlier, Madhavan had revealed that Shah Rukh did not charge a single penny for his cameo in the film. Madhavan was also seen in a cameo in Shah Rukh’s last film, Zero.

When Shah Rukh Khan said- ‘I have something that Big B doesn’t’, will this pair really see ‘Don 3’?

Film based on the life of Nambi Narayanan

Rocketry: The Nambi Effect is based on the life of scientist Nambi Narayanan. Nambi was a former scientist and aerospace engineer of the Indian Space Research Organization (ISRO), who was accused of espionage in 1994. This film is the first film directed by Madhavan. Rocketry: The Nambi Effect also premiered at the 75th Cannes Film Festival, where it received a standing ovation. The film will be released in cinemas across the world on July 1 this year.

1 thought on “R Madhavan learned to become a star from Shahrukh Khan, said- ‘My stammer in Rocketry is related to the debut of ‘Badshah’”