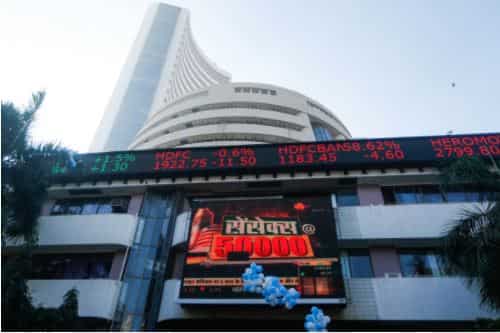 Jindal Steel and Power Limited (JSPL) on Friday reported a multifold jump in consolidated net profit to Rs 2,770.88 crore for the quarter ended on June 30, 2022, on account of higher income.

According to the filing, “Shallu Jindal, Non-Executive Director, has, in view of her pre-occupation and other commitments, decided to step down from the Directorship of the company wEF Close of business hours on July 15, 2022.”

The board of the company has also approved the appointment of Ramkumar Ramaswamy and Sunil Kumar Agrawal as Additional Directors in the category of Executive Directors of the company with immediate effect.

In Mozambique, the company’s Chirodzi mine produced 0.93 MT ROM (run of mine) and sold 197 KT (kilo tonne) coking coal. Mozambique operations have reported an EBITDA (earnings before interest, taxes, depreciation, and amortization) of USD 43 million for 1QFY23, driven by higher sales volumes and realisations.

During April-June, Kiepersol mine in South Africa reported production of 146 KT ROM, and sales of 74 KT. The mine reported EBITDA of USD 11 million for the quarter.

Its Russell Vale mine in Australia produced 138 KT ROM, and dispatched 79 KT coking coal. The mine reported EBITDA of USD 3 million for the quarter. Wongawilli colliery remains under care and maintenance.

Part of OP Jindal Group, JSPL has a significant presence in the steel, power, and mining sectors with investments of Rs 90,000 crore across the globe.

The company had a net profit of Rs 216.2 crore in the same period a year ago.

“We started the new fiscal on a strong note with revenue growing sequentially by 4.7 per cent in constant currency.

The company’s consolidated revenue from operations grew 23.4 per cent to Rs 1,873.7 crore in the first quarter of the current fiscal. In the year-ago period, the same stood at Rs 1,518.4 crore.

“Our Aerospace and Rail segment is seeing a revival of large deal bookings with a USD 50 million deal in the first quarter on the back of a stellar long-term deal that we won in the prior quarter.

“… We see a broad-based pipeline of opportunities which gives us confidence of the growth momentum sustaining,” Chadha said.