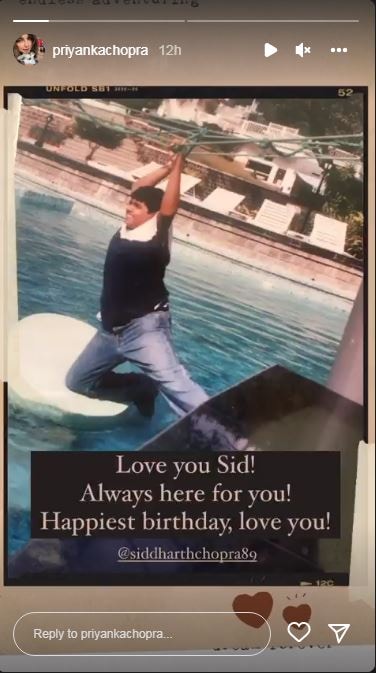 Priyanka Chopra He is in front of everyone as a role model by becoming a global icon. Priyanka is counted among the successful actresses of the world. Priyanka, who has traveled from Bollywood to Hollywood, takes time out for her family, no matter how busy she is. His husband Nick Jonas is also stunned by his act of making his loved ones feel special. Priyanka’s brother Siddharth Chopra and Nick Jonas’s mother, the actress’s mother-in-law, Denise Miller Jonas’s birthday is on July 12. On this occasion, in a special way, the actress congratulated both of them on their birthdays.

Priyanka Chopra shared two pictures on Instagram Story on Tuesday. The first picture is of the childhood of the actress’s brother Siddharth Chopra. In this picture, Siddharth is seen playing. Priyanka has congratulated her brother on his birthday by writing heart touching notes. Sharing the picture, wrote ‘Love you Sid, I am always there for you. Happiest birthday, love you’. 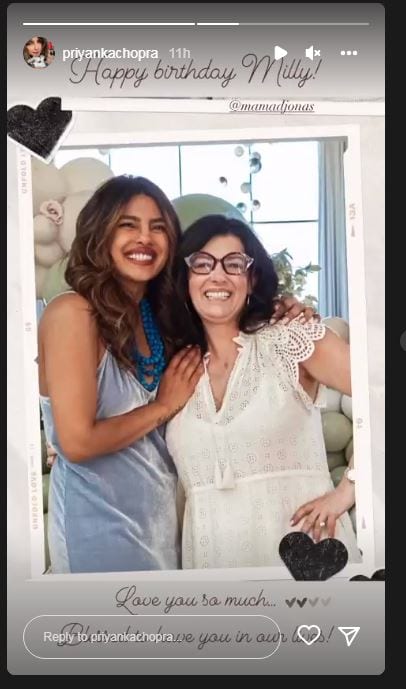 Priyanka-Nick take time for themselves
At the same time, Priyanka Chopra’s husband and singer Nick Jonas has shared some pictures on his Instagram. In these pictures, Nick and Priyanka are seen enjoying beautiful moments. Both of them are busy on their respective professional front and personal front after having daughter, yet they take out quality time for themselves.