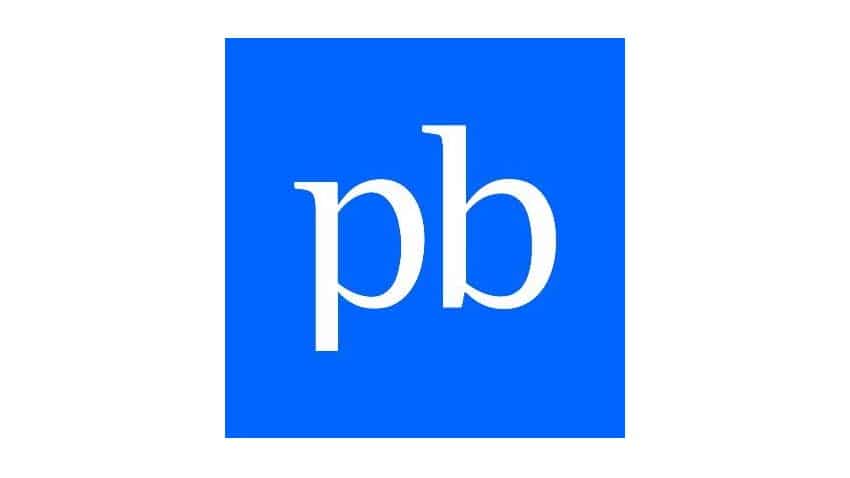 Vulnerabilities in the system of online insurance broker Policybazaar led to exposure of personal details of lakhs of its customers, including defense personnel, a cyber security research firm claimed on Wednesday.

CyberX9 said Aadhaar and PAN card details as well as addresses and phone numbers of customers were exposed due to the vulnerabilities and that the issue was reported to Policybazaar on July 18.

On July 24, Policybazaar informed stock exchanges that it had noticed the vulnerabilities on July 19 and that no significant customer data was exposed.

When contacted on Wednesday, a Policybazaar spokesperson referred to its filing to the stock exchanges made on July 24 and said the identified vulnerabilities have been duly fixed as confirmed by an external advisor.

“A thorough forensic audit of the incident has been initiated with external advisors. The incident was covered by the media. We have nothing further to add,” the spokesperson said in a statement.

The online broker’s parent PB Fintech is listed on the stock exchanges.

In its report, CyberX9 claimed Policybazaar exposed all confidential and sensitive personal information, including that of Aadhaar, PAN card and Passport, of millions of the customers.

It also claimed that the vulnerabilities in Policybazaar’s system potentially exposed data of 56.4 million people who have transacted on the platform.

In case of the defense personnel, information such as designation, location of their posting and activities they are engaged in were exposed, the report claimed.

After informing Policybazaar about the vulnerabilities on July 18, CyberX9 reported the incident to cyber security watchdog CERT-IN on July 24.

“Rajesh Pant promptly reverted back to us after going through the information we shared, they thanked us for the information and informed us that they shall initiate action against Policybazaar,” the report said.

An email query sent to Pant on the issue remained unanswered.

“At the end of our analysis, we came to the conclusion that there is high potential that Policybazaar could be having these vulnerabilities as intentional backdoor vulnerabilities in order to potentially allow access to the Chinese government to sensitive data of Indian nationals and particularly defense personnel, CyberX9 alleged.

China-based Tencent Holdings is one of the investors in Policybazaar.