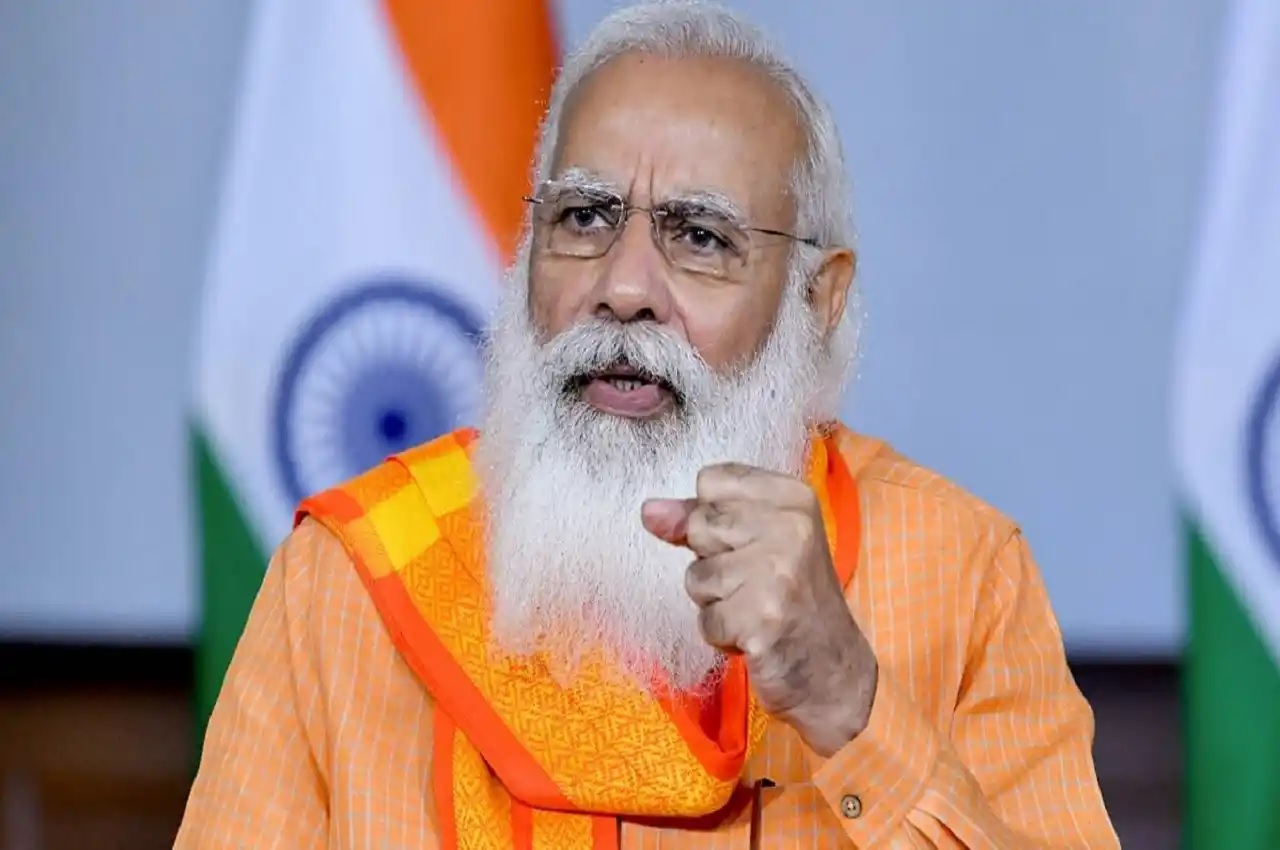 On this occasion, BJP is going to organize ‘unity in diversity’ festivals in all the districts from today under the ‘Seva’ campaign. This campaign will start on the birthday of Prime Minister Modi and will end on October 2, the birth anniversary of the Father of the Nation, Mahatma Gandhi.

Significantly, on the last birthday of Prime Minister Modi, a record of corona vaccination was made. On this day, maximum 2.5 crore corona vaccine vaccines were administered in a single day. For this, BJP had inspired people for the vaccine by reaching from village to village, street to street across the country. Not only this, special camps were also organized for this.