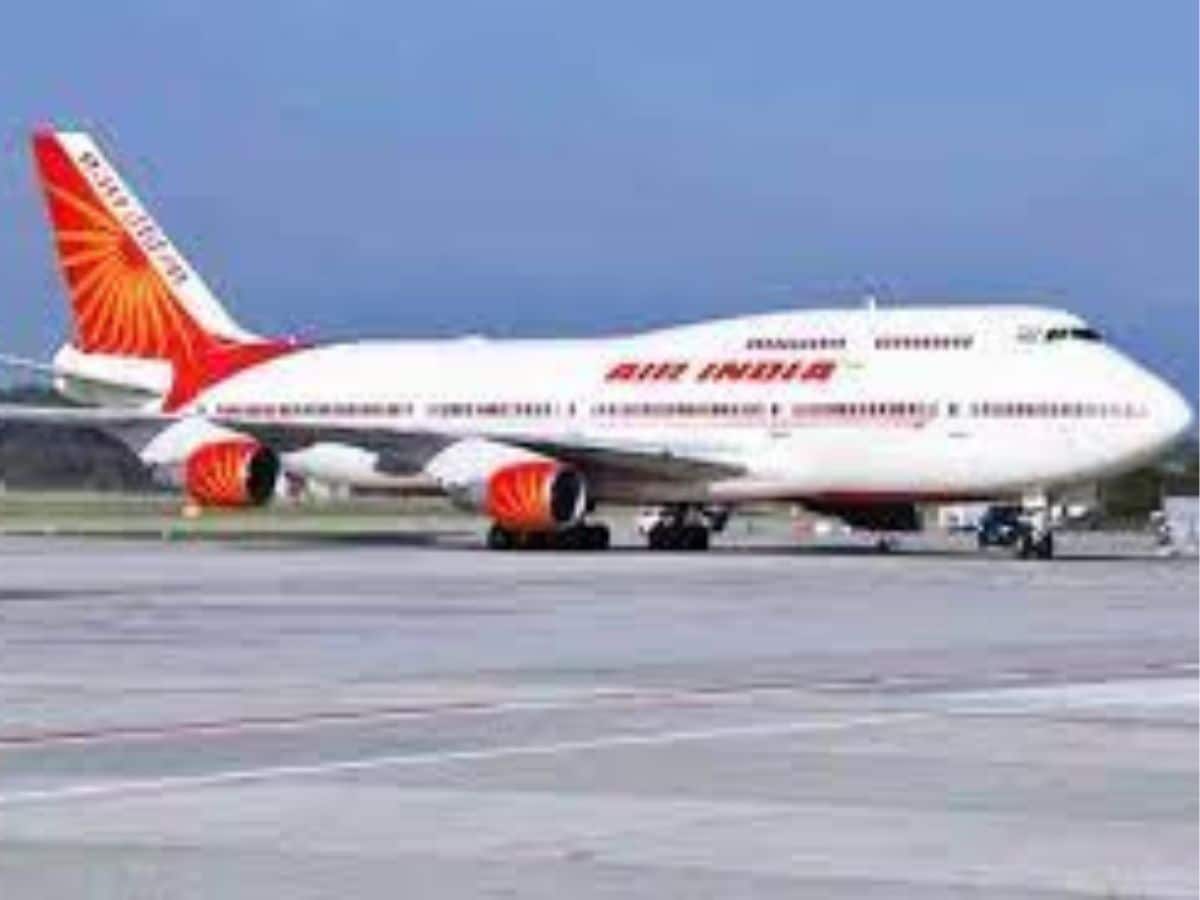 This team Air will discuss ways to better synergy between the three airlines.

Tata Group aims to bring all airline businesses under Air India by 2024.

Mumbai. The Tata Group has started working on the option of merging Air Asia and Vistara with Air India. Sources said that this decision has been taken to create better operational synergy between the three airlines. The Tata Group took over the control of Air India in January this year. In October last year, the Tata group acquired Air India for 18 thousand crores.

According to news agency PTI, sources said, a team has been formed under the leadership of the company’s Director of Operations RS Sandhu for the option of merging Air Asia and Vistara with Air India. These employees of the company will conduct assessments to enhance operational synergy between Air India Express and AirAsia India as well as Air India and Vistaar.

Also read- ‘Vihaan.AI’ will change the picture of Air India, these big changes will happen in next 5 years, target of 30% market share

Such speculations are being made that the Tata Group plans to merge AirAsia India with Air India Express in a year. Tata Group aims to bring all airline businesses under Air India by 2024.

The Tata group took control of Air India and its affordable international arm Air India Express from the government in January this year. Apart from this, it has 83.67 percent stake in Air Asia India. On the other hand, Tata Sons holds 51 percent stake in Vistara and Singapore Airlines holds the remaining 49 percent stake.