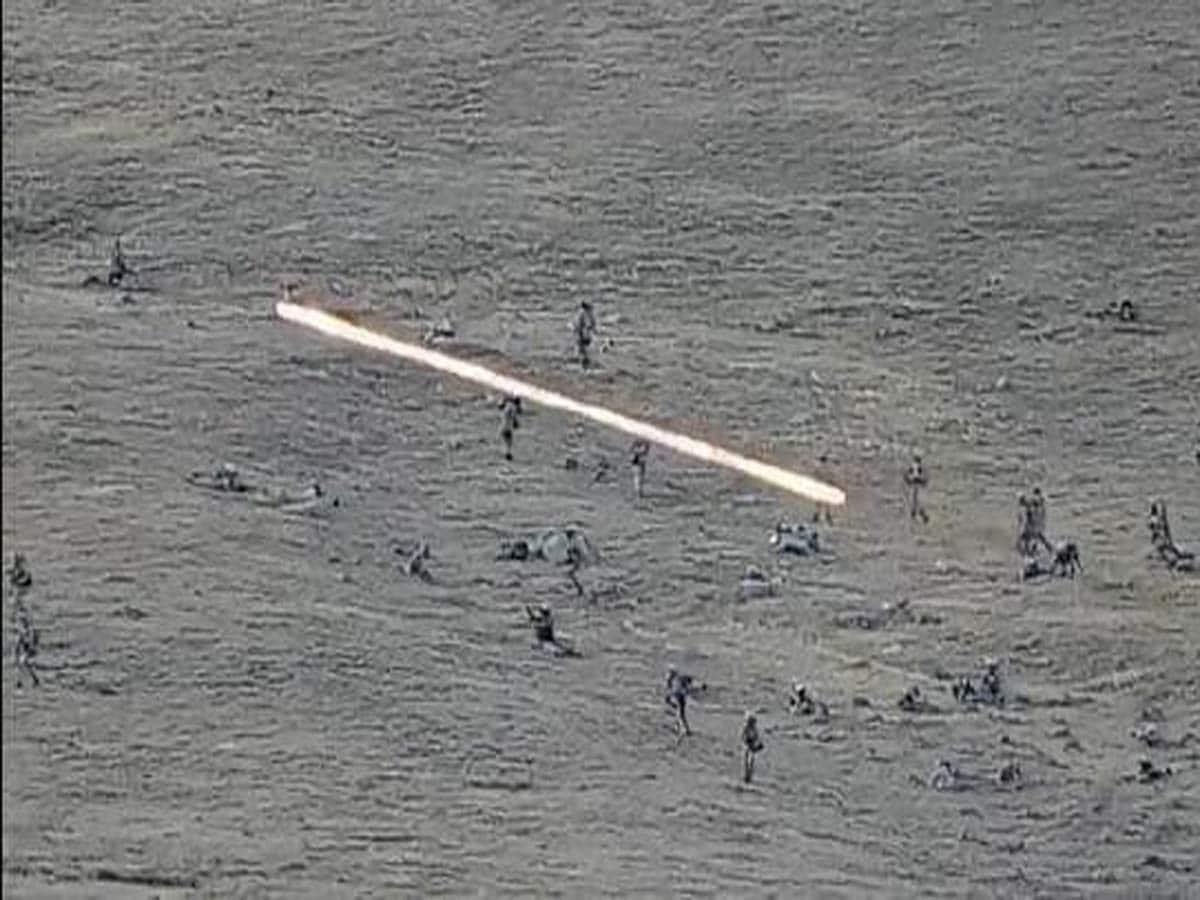 Most of Armenia’s 105 soldiers were killed in the clash

Tbilisi. A senior Armenian official said late Wednesday that a peace deal with Azerbaijan has been reached after two days of violence linked to a decades-old dispute between former Soviet states in the Nagorno-Karabakh region. However, Azerbaijan has not yet shared any statement on this agreement, in which at least 50 soldiers have been killed in the violent clashes. According to Reuters, Russia, which is said to be the main diplomatic force in the region, has made an understanding after the fierce confrontation between the two countries, which ended the fight for the time being. Russia has also deployed 2000 of its peacekeepers on the borders of both countries to maintain peace. Russian media is calling it the Second Karabakh War, in which more than 150 soldiers died.

According to Russian news agencies, Armenian Security Council Secretary Armen Grigoryan has thanked the international community for its participation in the agreement. Grigorian said the ceasefire had been in effect for several hours and firing had also stopped in the border areas. However, after the agreement, both sides are blaming each other for the latest clash. The Armenian army suffered the most in the violent clash, whose 105 soldiers were killed in the crossfire. Armenian Prime Minister Nikol Pashinyan said 105 Armenian soldiers had been killed since the violence broke out this week. At the same time, Azerbaijan has reported 50 military deaths on the first day of the fighting.

Russia is patting its back
Russia is patting its back for making an agreement between the two countries. Grigory Karsin, a senior member of Russia’s upper house of parliament, said Russian diplomatic efforts made the ceasefire possible. He further said that Russian President Vladimir Putin had spoken to both the countries. Along with this, necessary steps were also taken regarding the peace agreement. Let us tell you that Armenia and Azerbaijan have been fighting for decades for the Nagorno-Karabakh region, which borders Azerbaijan, but there are majority residents of Armenia.