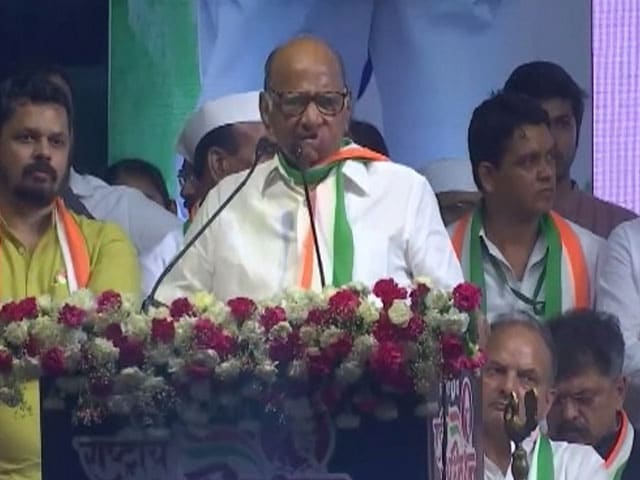 Sharad Pawar said the mindset of Parliament and North India does not seem conducive for women’s reservation. (file photo)

Nationalist Congress Party (NCP) President Sharad Pawar said on Saturday that the “mental” of North India and Parliament does not seem conducive to providing reservation for women in the Lok Sabha or assemblies. Pawar made this statement during an event organized by the Pune Doctors Association. In this program, Pawar and his daughter and Lok Sabha member Supriya Sule were interviewed.

Responding to a question on the Women’s Reservation Bill, which seeks to reserve 33 per cent seats for women in the Lok Sabha and all assemblies, Pawar said he has been speaking on the issue in Parliament since he was a Congress member in the Lok Sabha. Were. The former Union Minister said that all parties should try to get this bill passed.