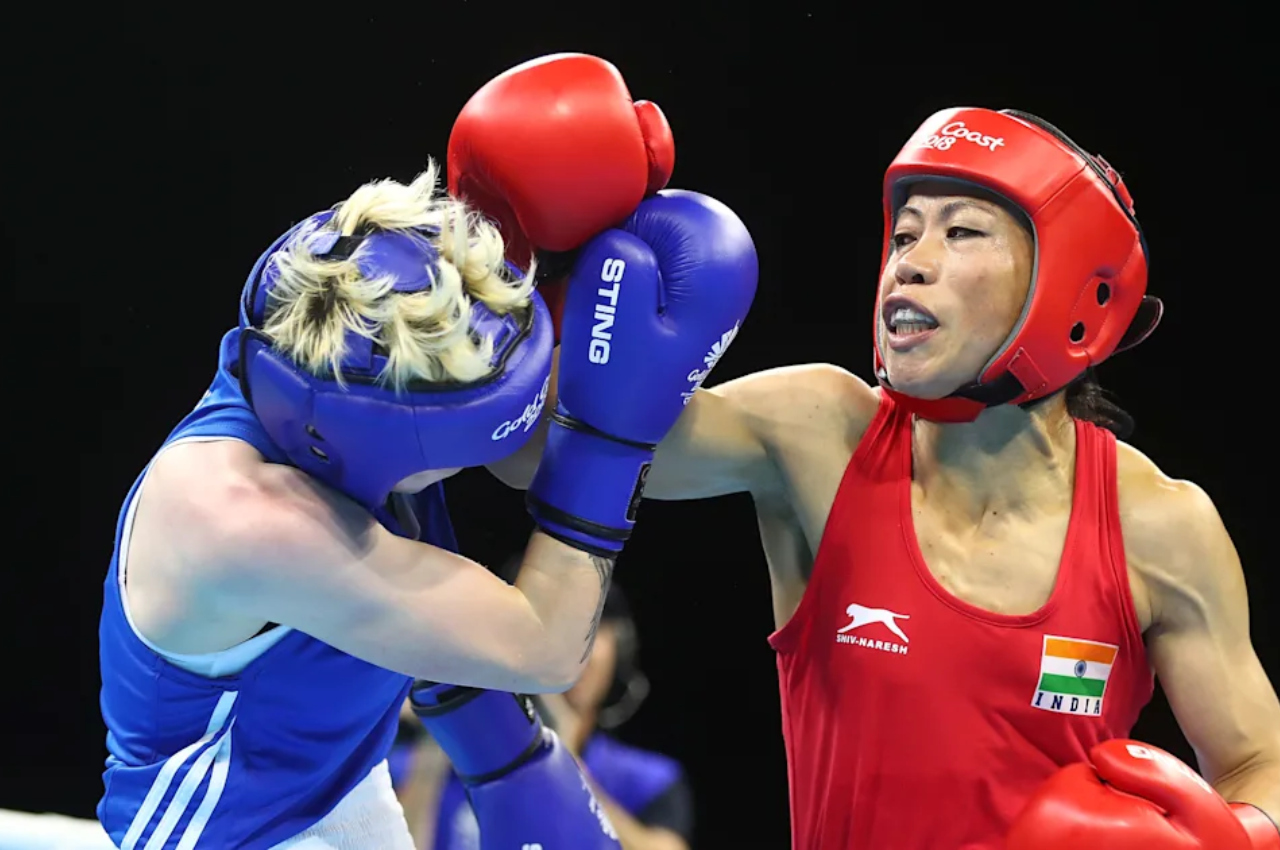 new Delhi: A move by the International Boxing Association (IBA) has increased the concern of boxers around the world. The International Olympic Committee (IOC) has warned that it may drop boxing from the 2024 Paris Olympics amid growing discontent over the steps taken by the IBA to clean up the sport. Indian boxers have won medals in three of the last three Olympics and are expected to finish on the podium in the capital city of Paris but the turmoil in world boxing over its status as an Olympic sport could dent their hopes.

As per reports, the IOC has expressed serious concerns over issues related to IBA’s governance, financial mismanagement, referees and justice. He is not satisfied with the reforms introduced by the world boxing body in the past two years under Russian President Umar Kremlev. The IOC had last year dropped boxing from the initial program of the 2028 Los Angeles Games and also announced that it was looking into qualifying for Paris under its task force, similar to the Tokyo Olympics.

“Boxers are naturally worried about the developments,” India’s national men’s coach Narendra Rana said on Sunday. “We try to assure them that the world body is doing everything possible, but it is still worrying them.” As per the IOC schedule, the Asian Games have been postponed to November next year. It will have qualifiers for Indian boxers, apart from two world qualification tournaments to be held in 2024. The Hangzhou Asian Games were postponed last year due to Covid.

the tussle is increasing

The tussle between IBA-IOC is increasing. At his congress in Abu Dhabi this month, Kremlev said boxers would not compete at the Olympics without the presence of the IBA. He said- I want to emphasize that not a single boxer, coach or national federation will participate in the Olympics without IBA. This is a request from the boxers.