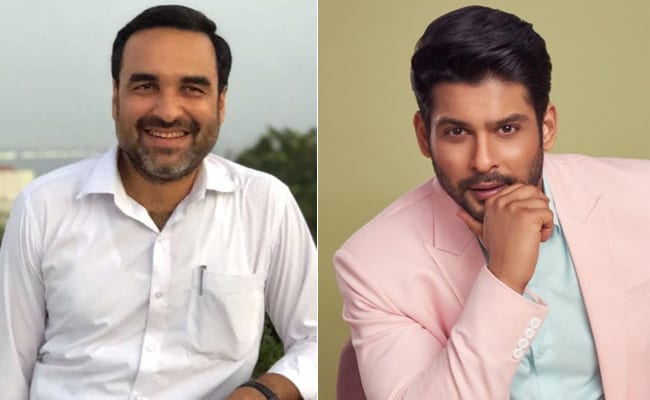 Pankaj Tripathi was told in an interview with Connect FM Canada that when Shahnaz Gill came on the talk show, he had praised her. To this Pankaj said, “Yes, she likes me as an actor, thank you for that. Thank you. Now when you said Shahnaz, I remembered Siddharth. Many people do not know and I did not even tell, but Siddharth is my very respected. We were very connected”. Significantly, the pairing of Shahnaz and Siddharth was well-liked in the Bigg Boss house. Due to their chemistry, they became famous among the fans by the name ‘Sidnaz’.

Talking about actor Pankaj Tripathi, he has many projects at the moment. He was last seen in the Netflix movie ‘Sherdil: The Pilibhit Saga’ in June. He will soon be seen in ‘O Mai’ with Sayani Gupta and Neeraj Kabi. At the same time, people are showering love on the character of Madhav Mishra in Criminal Justice.

VIDEO: Alia Bhatt was seen posing in front of the camera