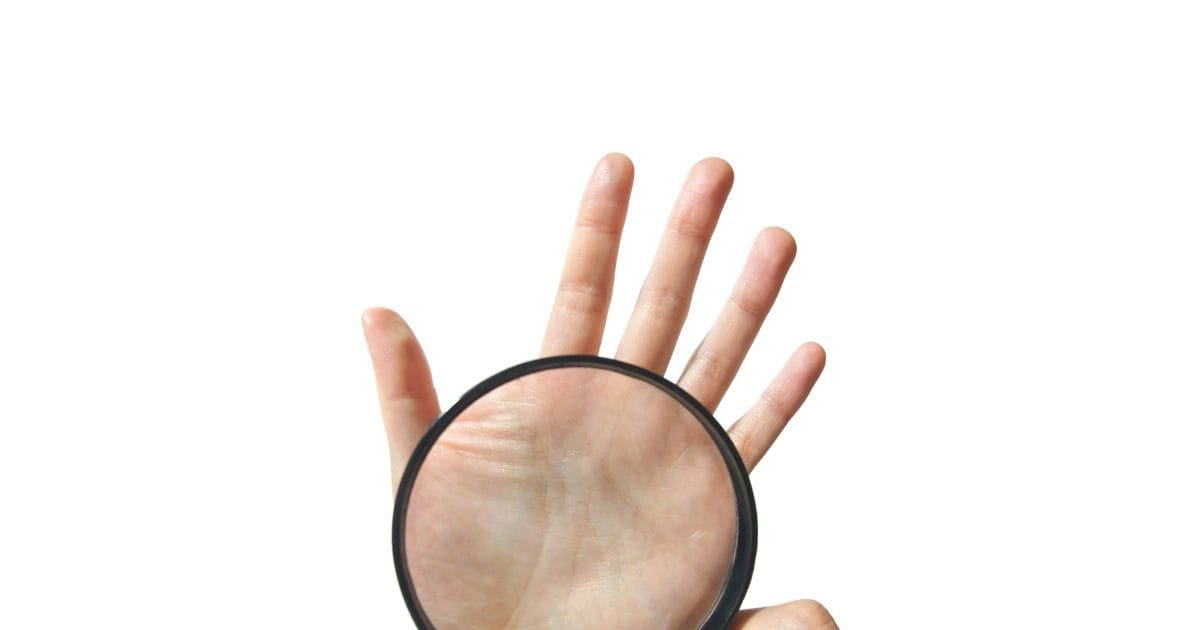 There is definitely some mark present on the fingers of every person.

This sign is of conical, tent, arch, circle or mixed shape.

According to these signs in palmistry, the character of a person is understood.

Palmistry: Every person definitely has some or the other mark on his fingers. Common people consider them normal, but they are very important in palmistry. They are considered to tell the character and fortune of a person. Let’s tell which fingerprints are seen in which form by oceanographers.

read this also: Lord Ganesha cursed the moon, due to which the moon god lost his moonlight

fingerprints and fortune
Pandit Ramchandra Joshi There are generally five types of marks on the fingers. Which are conic i.e. angle, tent i.e. tent, arch, cyclone and mixed shape. On the basis of these signs, the character of a person is determined in this way:—

1. Conical: A person who has a conical mark on his finger is considered to be mentally and emotionally flexible. Such a person adapts himself easily according to the circumstances. From the point of view of health, such a person is prone to indigestion, heart disease and muscle related diseases.

2. Tent: Such marks are a symbol of sensitivity. Such people are idealistic and like art. They are emotionally flexible, but they get easily influenced by anyone’s words and reactions. Such a person can become mentally unbalanced at any time.

3. Arches: The meaning of arch-like marks on the fingers is taken from a mysterious person. Such persons are suspicious. His mind remains immersed. In such a person, there is a high possibility of blood flow related disease.

4. Chakravat: Chakra like mark on the finger is considered ideal. People with such marks are individualistic and independent. Both his thoughts and actions are original. They are based on their discretion. Their emotional side is also strong. Rising above traditions and beliefs, these people are prone to diseases related to muscles and blood.

Also read: Who killed Yamraj, the god of death? Learn how to get resuscitation again

5. Mixed: A mixed symbol is formed when any two symbols from conic, tent, arch and chakra meet. People with such marks on their fingers are practical and realistic. There is no flexibility in them. They do not tolerate even the slightest criticism or opposition. In terms of health, they can become victims of incurable diseases.