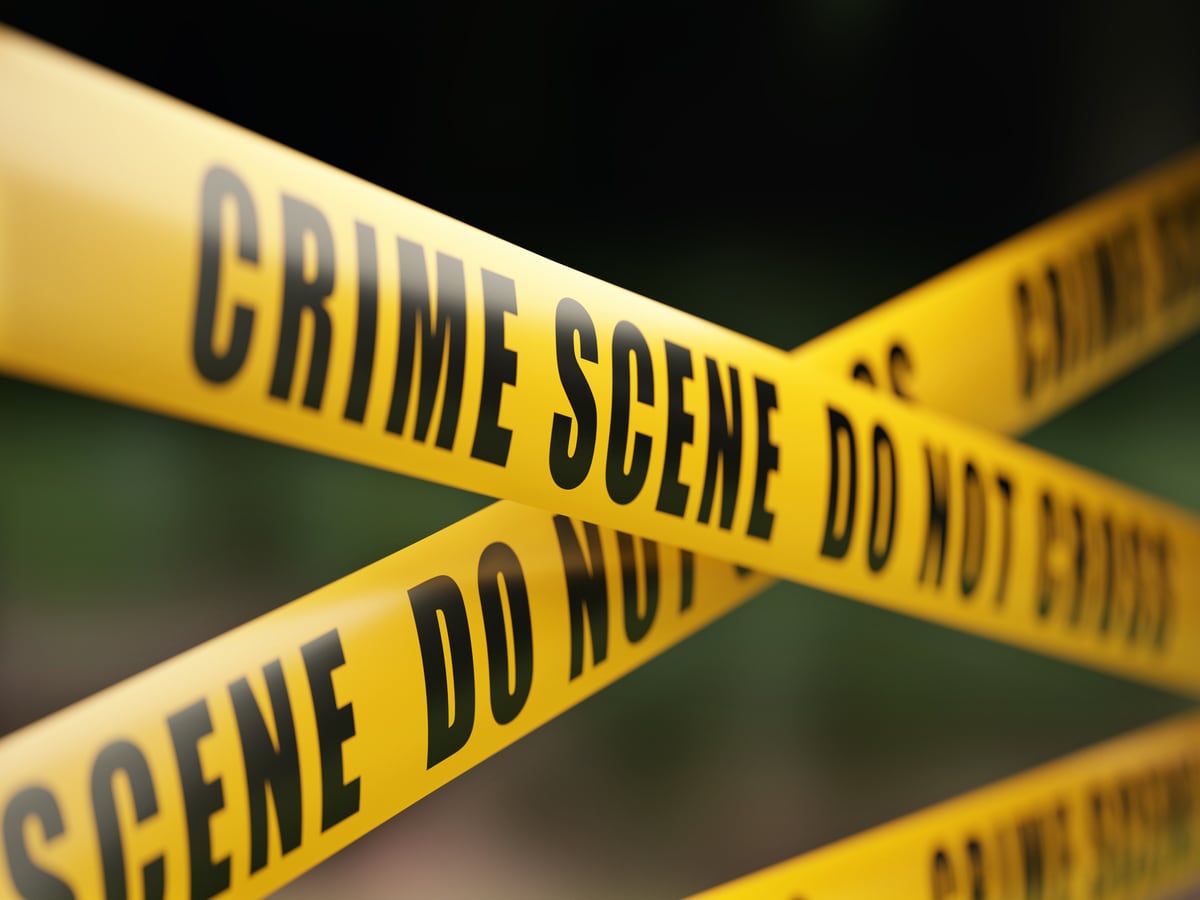 Karachi, In an inhuman incident, a mother of six children living in Pakistan’s Karachi city was allegedly boiled to death by her husband in a pan. The body of the deceased 32-year-old Nargis was found in the kitchen pan of a private school located in Block 4 of Gulshan-e-Iqbal. Mobina Town police reached the spot after the victim’s 15-year-old daughter called the police helpline. According to local media, the police officers were also shocked to see the brutality of the accused.

Sharing details of the preliminary investigation, SSP Abdur Rahim Sherazi said that the woman’s husband, Aashiq worked as a watchman in the school, and lived in the school’s servant’s quarters along with the family. According to the police, the school was running closed for eight months.

After the incident, the accused has absconded with his three children, while the remaining three children are in police custody. Police further said that preliminary investigation and the statements of the children showed that the suspect first killed his wife with the help of a pillow and then boiled her in a pan in front of the children. In this incident, one leg of the woman got separated from the body.

The actual motive behind the incident is yet to be ascertained; However, it is reported that the husband allegedly forced his wife to have an illicit relationship and she was murdered for refusing to obey her. According to the police, the accused has two SIM cards but he has switched off both. Soon the accused will be traced and arrested.