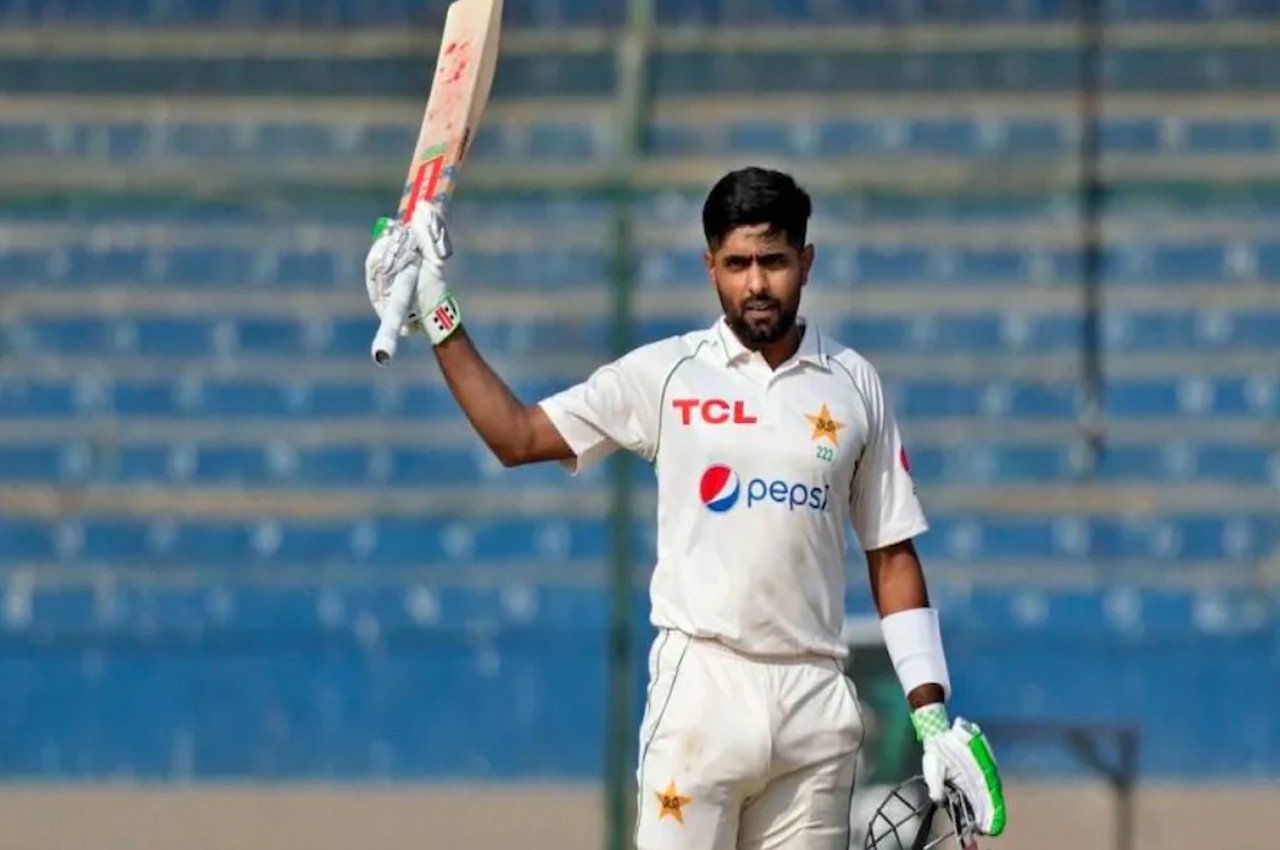 ICC ODI Cricketer of the Year 2022: Pakistan’s captain Babar Azam’s bat is speaking fiercely at the moment. At the same time another big news has come for Babar. Babar Azam has been shortlisted for the ODI Player of the Year nomination. He will compete with many players in this matter.

have won this award before

Babar Azam has already won this award in 2021 as well. At the same time, he has now been shortlisted for the ICC ODI Cricketer of the Year Award in 2022. The special thing is that not a single Indian player is included in this list.

Babar will compete with these players

At the same time, apart from Babar Azam for ODI Player of the Year, Australian leg-spinner Adam Zampa, West Indies opener Shai Hope and Zimbabwe’s off-spin all-rounder Sikandar Raza have also been included for this award. Now all three will compete for this award.

Babar has been at the top of the ODI player rankings since July 2021. He scored 679 runs in the nine matches he played this year at an impressive average of 84.87, registering eight fifty-plus scores, three of which he converted into centuries. It has been a good year for Babar as a captain. Under his captaincy, Pakistan won three big series, while Pakistan was also successful in making it to the final of the T20 World Cup.