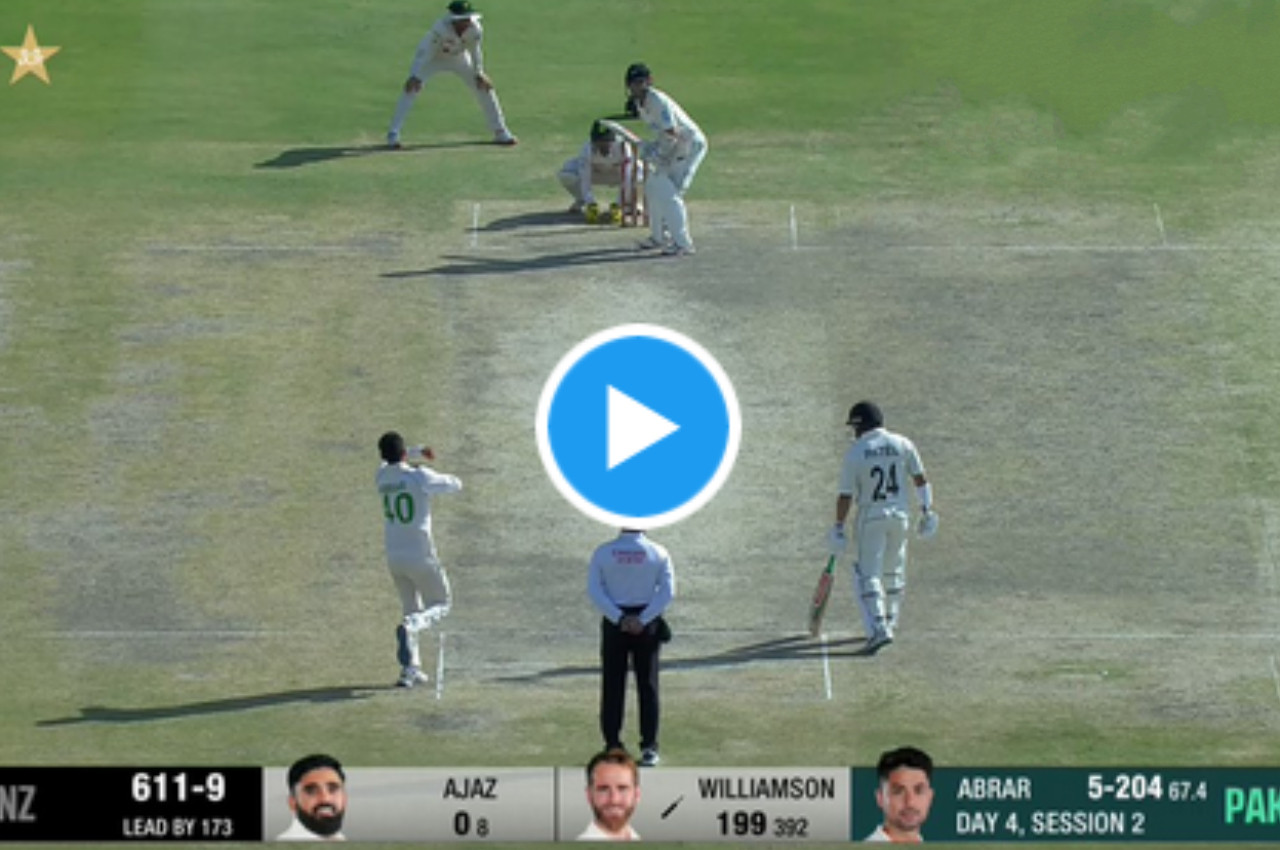 new Delhi: It is said that as you become successful, your behavior will become more humble. In cricket, where after scoring a century or a double century, some players are seen running on the field and celebrating it with aggression, on the other hand, there are some players who do not let this success go to their heads. Former New Zealand captain and batsman Kane Williamson is one of them.

As soon as Williamson, who scored 199 against Pakistan on Thursday, completed his double century by scoring one run, he celebrated it with simplicity. He hugged fellow batsman Ejaz Patel and celebrated it by shaking hands. There was no aggression on Williamson’s face. He raised his bat and helmet and received applause from fellow players sitting in the stadium. Williamson celebrated as if he had batted like a normal day. Seeing his brilliant innings, the players of Pakistan also encouraged him after completing his double century.

This was the fifth double century of Williamson’s Test career. He left behind New Zealand veteran Brendon McCullum in this matter. McCullum had scored four double centuries in his career. Williamson hit 21 fours and a six in his unbeaten innings of 200 off 395 balls. Pakistan’s bowlers were battered, but Williamson did not budge from the toss. Eventually New Zealand declared the innings by scoring 612 runs for 9 wickets. In the second innings, one wicket of Pakistan fell for 47 runs. Abdullah Shafiq was dismissed by Michael Bracewell for 17 runs.