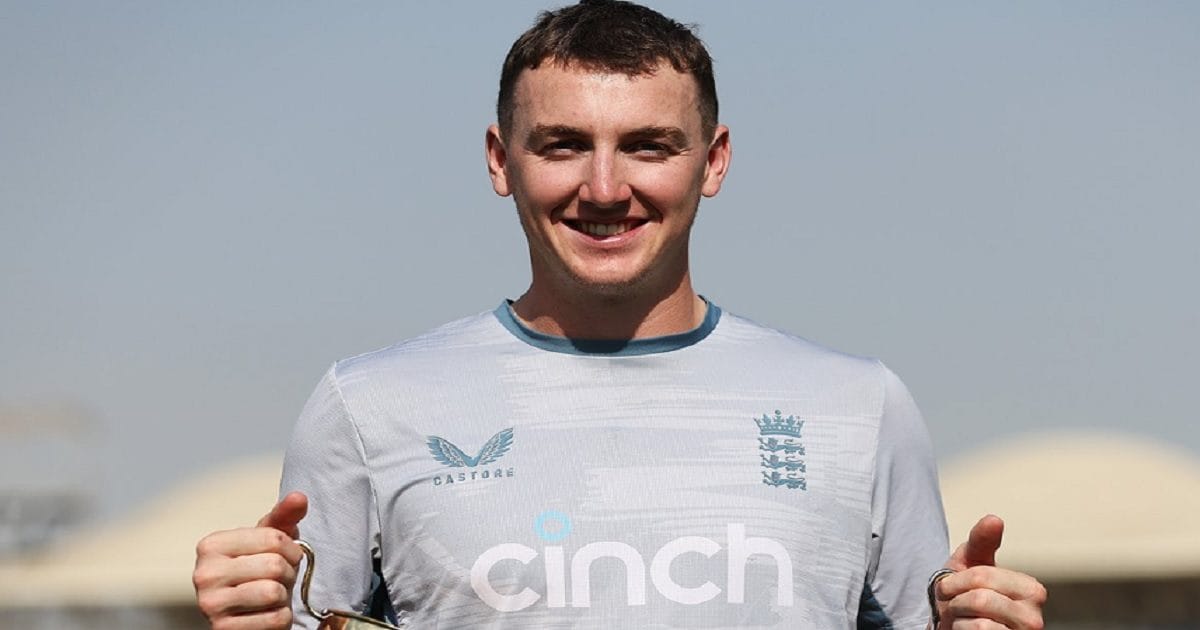 The young England batsman scored over 400 runs in the series at a strike rate of 93.

new Delhi. After losing the final of the T20 World Cup to England, now Pakistan has faced a humiliating defeat at home as well. England has made a clean sweep in the series by defeating Pakistan in the third and last Test in Karachi. This is the first time, when any country of Pakistan has cleaned the floor in the test at its home. Earlier, England also won the Multan and Rawalpindi Tests. England played aggressive cricket in this entire Test series. The proof of this is England’s batting in the fourth innings of the Karachi Test. Ben Stokes’s England team achieved the target of 167 runs in just 28.1 overs. England scored at a run rate of 6.03. That is, batted in the style of ODI in Test.

One batsman from England overshadowed the entire Pakistan team. On his very first overseas tour, 23-year-old Harry Brook batted brilliantly. He was voted the best player of the Test series. Brook hit 468 runs in the 3 test series against Pakistan. In the series, three centuries and one half-century came out of his bat. Brook hit 111 runs in 150 balls in the first innings of the Karachi Test.

At the same time, this batsman scored 108 in Multan Test and 153 and 87 in both innings of Rawalpindi Test. Brook scored at an average of more than 93 in this series. His strike rate was also 93.

VIDEO: Stokes wanted to hit Nauman’s ball for a six, but the bat betrayed him, then he was replaced

This is Brook’s first overseas tour. He made his Test debut against South Africa this year. In the first Test, he got a chance to bat only once and scored 12 runs. But, on the tour of Pakistan, he pulled out all the stops. Brook had scored 153 runs in the first innings of the Rawalpindi Test. For this, he played only 116 balls. This was his first Test century. After this, the bat of this English batsman did not stop and throughout the series, Brook thrashed the Pakistani bowlers fiercely. In the Multan Test also, he scored a century to win England. Brook was elected Player of the Match twice in this Test series.