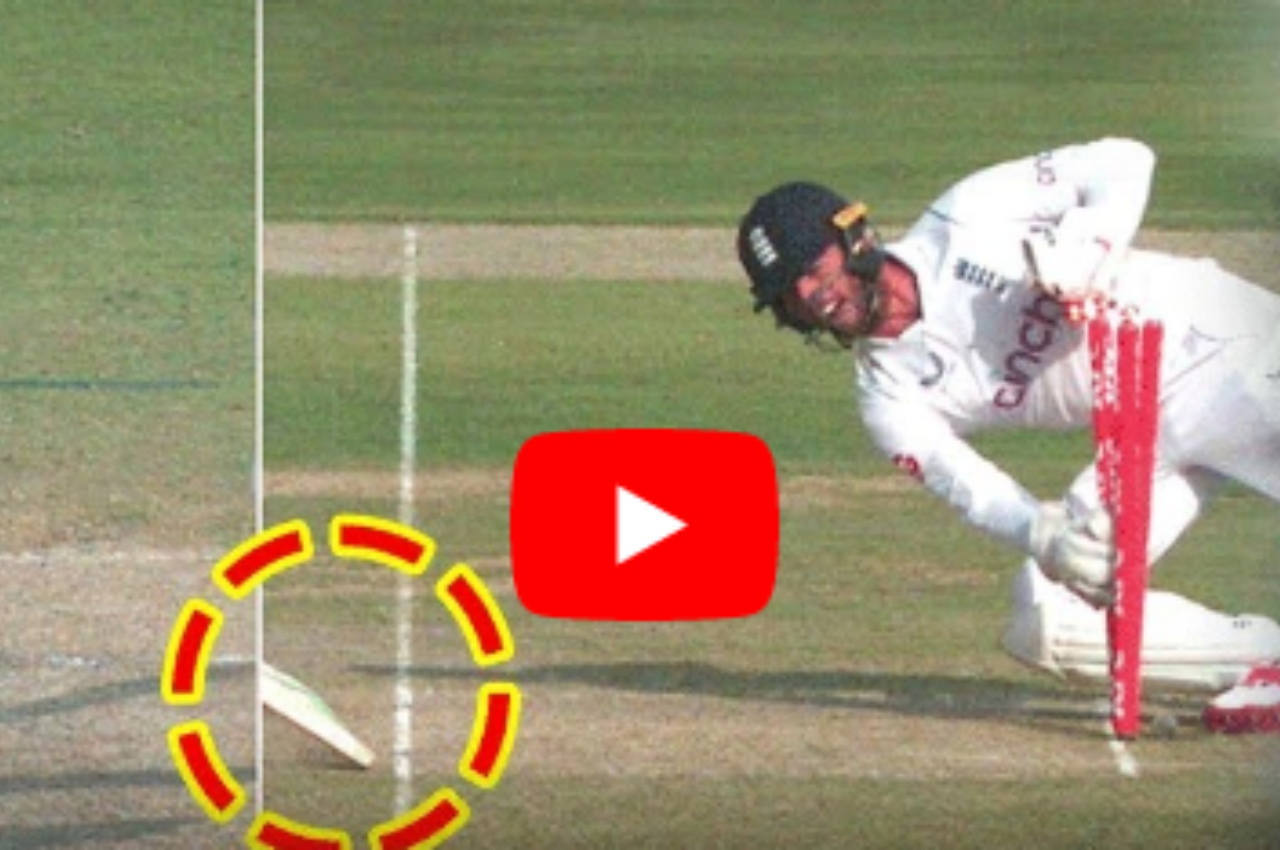 new Delhi: Pakistan captain Babar Azam is known for his calm nature on the field and in the dressing room, but in the first innings of the third Test against England, he flared up badly on a fellow player. This scene was seen in the 59th over. England’s young bowler Rehan Ahmed was going to bowl the last ball of this over. Babar was playing on 78 and was expected to score a century in this innings. Babar, who was batting brilliantly, wanted Aga Salman, who was on strike, to play this ball however he wanted, but Aga Salman acted a bit hastily.

Salman nudges the ball towards square leg and gives a hesitant call to Babar Azam. Here Harry Brook ran towards the ball and on the other hand Babar Azam ran towards the striker end, but before he could reach the crease. Harry gave a brilliant throw to wicketkeeper Ben Foakes, after which Pope scattered the balls as soon as the ball came into hand. Babar Azam got uprooted so badly on his runout that while leaving, Aga started abusing Salman. This reaction of Babar is becoming increasingly viral on social media. Social media users say that Babar Azam has lost his temper for the first time, after which he was seen abusing Salman.

However, after Babar’s dismissal, Pakistan’s team could not last long and were dismissed for 304 runs in 79 overs. Azhar Ali scored 45 runs. Although Agha Salman batted well after that. He contributed 56 runs. Jack Leach took 4 wickets and Rehan Ahmed took 2 wickets from England. Oli Robinson, Mark Wood and Joe Root got one wicket each.