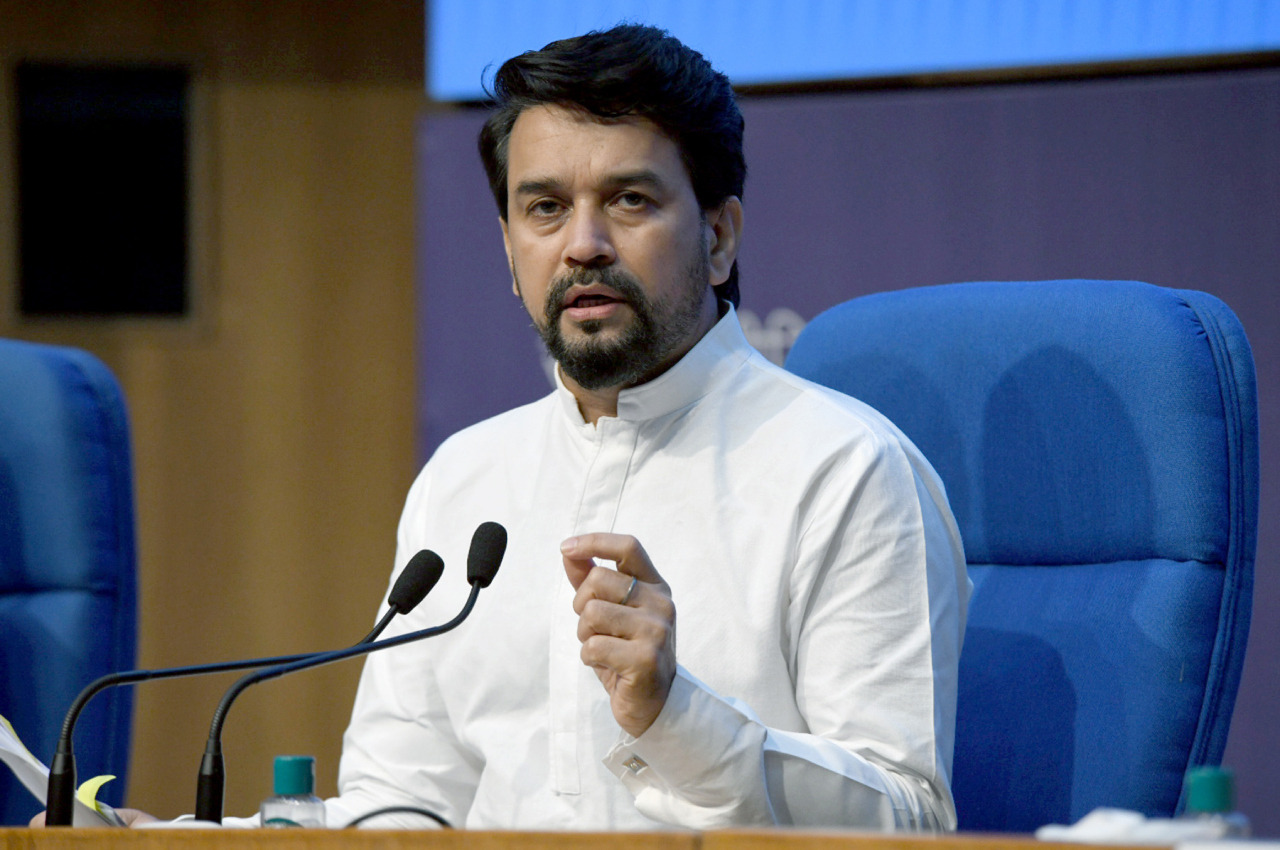 new Delhi: The Union Cabinet on Friday approved amendments to the One Rank One Pension (OROP). Under this, the next revision of pension of defense forces personnel and family pensioners was approved. Briefing reporters after the Union Cabinet meeting, Information and Broadcasting Minister Anurag Thakur said that the decision would lead to an increase in pension as per the OROP proposal.

The cabinet meeting was chaired by Prime Minister Narendra Modi. Anurag Thakur said that this benefit would also be extended to family pensioners including war widows and disabled pensioners. He said that about 25.13 lakh armed forces pensioners and family pensioners would be given its benefit. The estimated annual expenditure under this amendment would be Rs.8450 crore. The dues will be effective from July 1, 2019, to June 30, 2022. The move is expected to attract youth to join the armed forces.

Number of beneficiaries has crossed 25 lakhs

According to Anurag Thakur, including the security personnel who retired after July 1, 2014, the number of beneficiaries of OROP has increased to 25 lakh 13 thousand 2. Before April 1, 2014, this number was 20 lakh 60 lakh 220. However, this will put an additional burden of Rs 8,450 crore on the government.

The decision to implement OROP was taken by the Narendra Modi government on 7 November 2015, the benefits of which were effective from 1 July 2014. OROP was a long standing demand of the Armed Forces. It means retired soldiers of the same rank. Those who have retired after the same period of service will get the same pension irrespective of the date and year of their retirement. To understand in simple language, One Rank-One Pension (ORAP) is the same pension for the personnel of the armed forces for the same rank and same period of service. It does not mean the date of retirement. This means that the officers will get the same pension according to the years spent in the service.