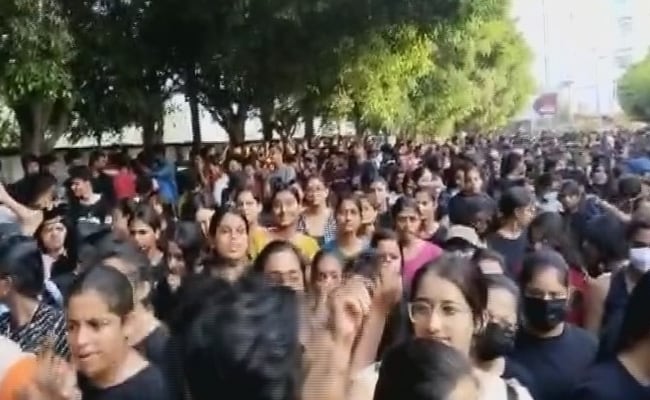 New Delhi:
The university administration has issued a statement regarding the MMS leak case in Chandigarh University. It has been said in this statement that not only one girl’s video of many girls living in university hostels has been leaked. Please tell that the police is currently investigating in this matter.