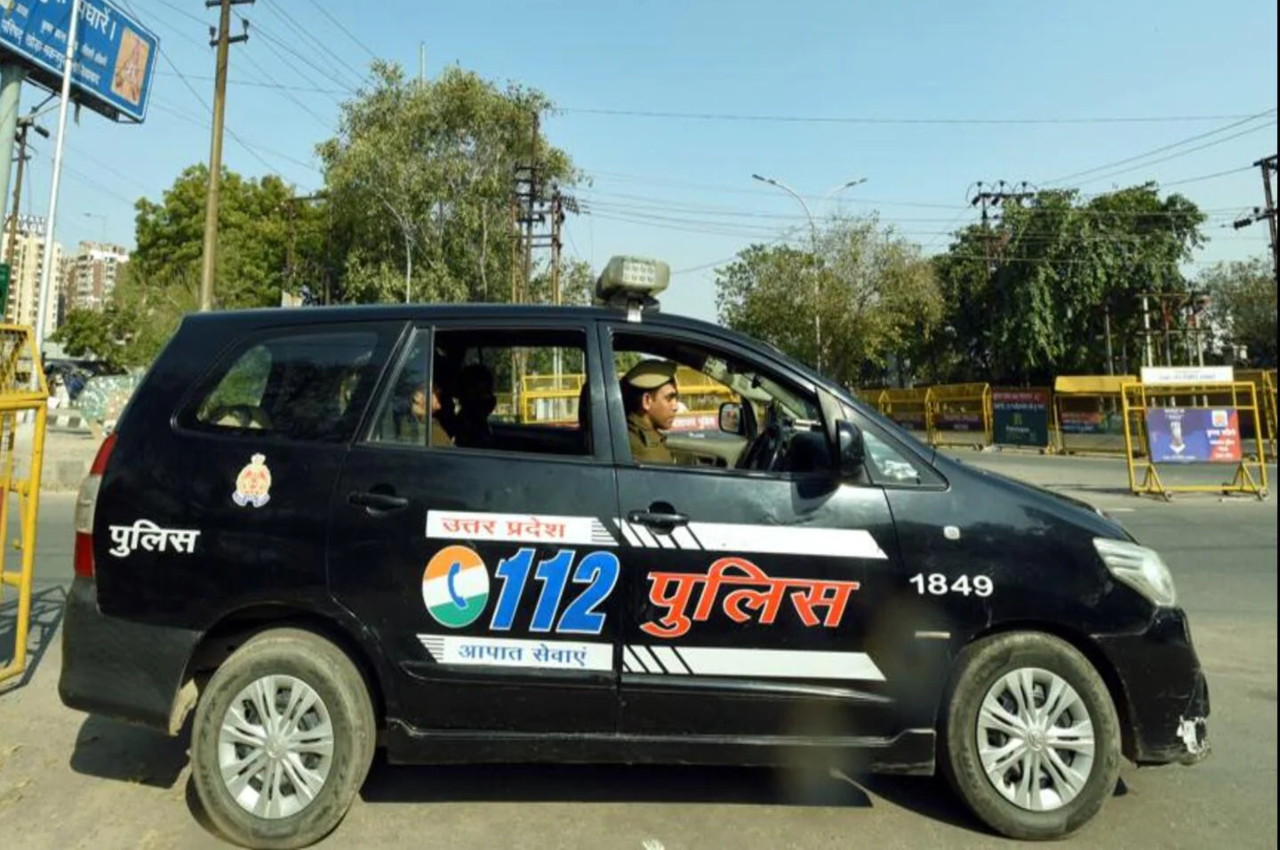 UP News: In Uttar Pradesh’s Noida, due to the promptness of the police, a person was saved from losing one crore rupees. An NRI who came from UK for his daughter’s wedding forgot a bag full of jewelery and accessories worth over Rs 1 crore in the cab. On information, a police team traced the Uber cab in Ghaziabad and within four hours recovered all the luggage including the bag.

Family has come from London to Greater Noida

According to the information, Nikhilesh Kumar Sinha lives in London with his family. He has come to Greater Noida for his daughter’s wedding. A Noida Police spokesperson said that when they reached Sarovar Portico Hotel in Gaur City area, they noticed that a bag containing jewelery and other valuables was missing. Remembered that the bag was left in the cab.

Local police station in-charge Anil Kumar Rajput told a news agency that the family reached the police station around 4 pm. Immediately after this the search for the cab was started. The victim’s family gave the number of the cab driver. When her live location was taken from Uber’s office in Gurgaon, she was found in Ghaziabad.

The bag was kept in the trunk of the car

The victim and his relatives then opened the bag in front of the driver. The police officer said that jewelry worth about Rs 1 crore kept in the bag was found safe. The entire baggage has been handed over to the victim.