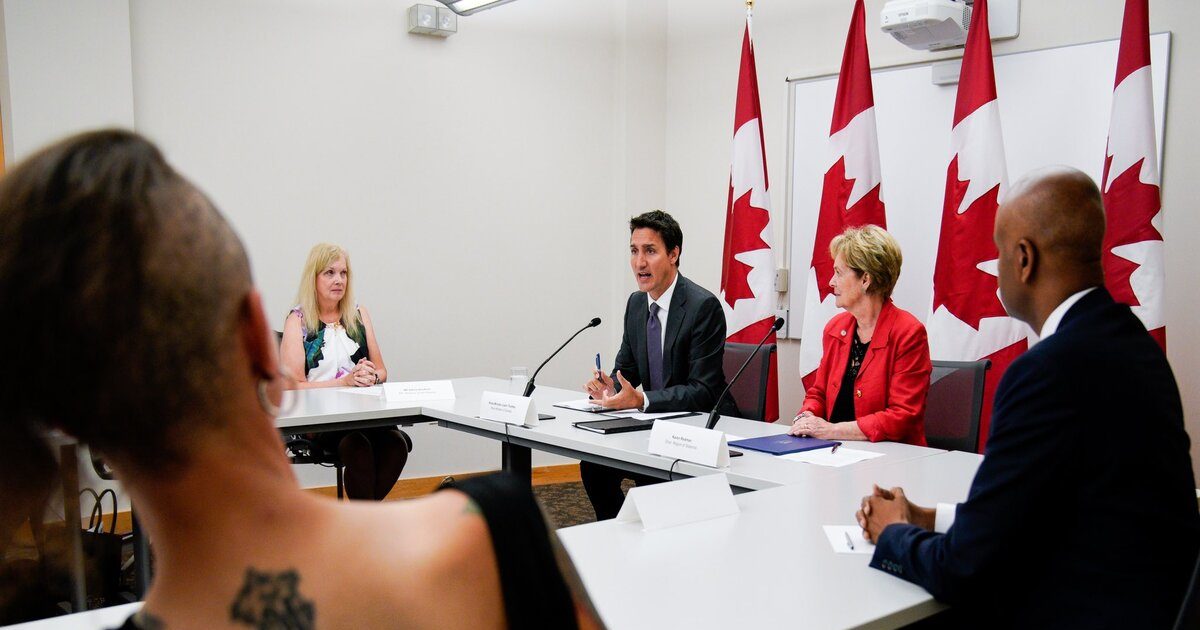 Ottawa, Amidst the gradually decreasing impact of Corona around the world, many countries have started giving relaxation in Kovid rules for international citizens. According to a report by Reuters, now the western country Canada is also going to normalize its strict rules of Kovid. The country’s federal government may end its COVID-19 vaccine obligation for people entering Canada at the end of the month. A government source told Reuters that the country’s Prime Minister Justin Trudeau could end the vaccination requirement on 30 September.

Random tests will also stop
Canada will also phase out random coronavirus tests amid a dwindling number of cases and optionally the obligation to use the Arivacan app, where travelers are currently required to upload proof of their vaccinations. Canada is also doing this to attract foreign tourists to its country, who were more preferring to go elsewhere due to strict rules.