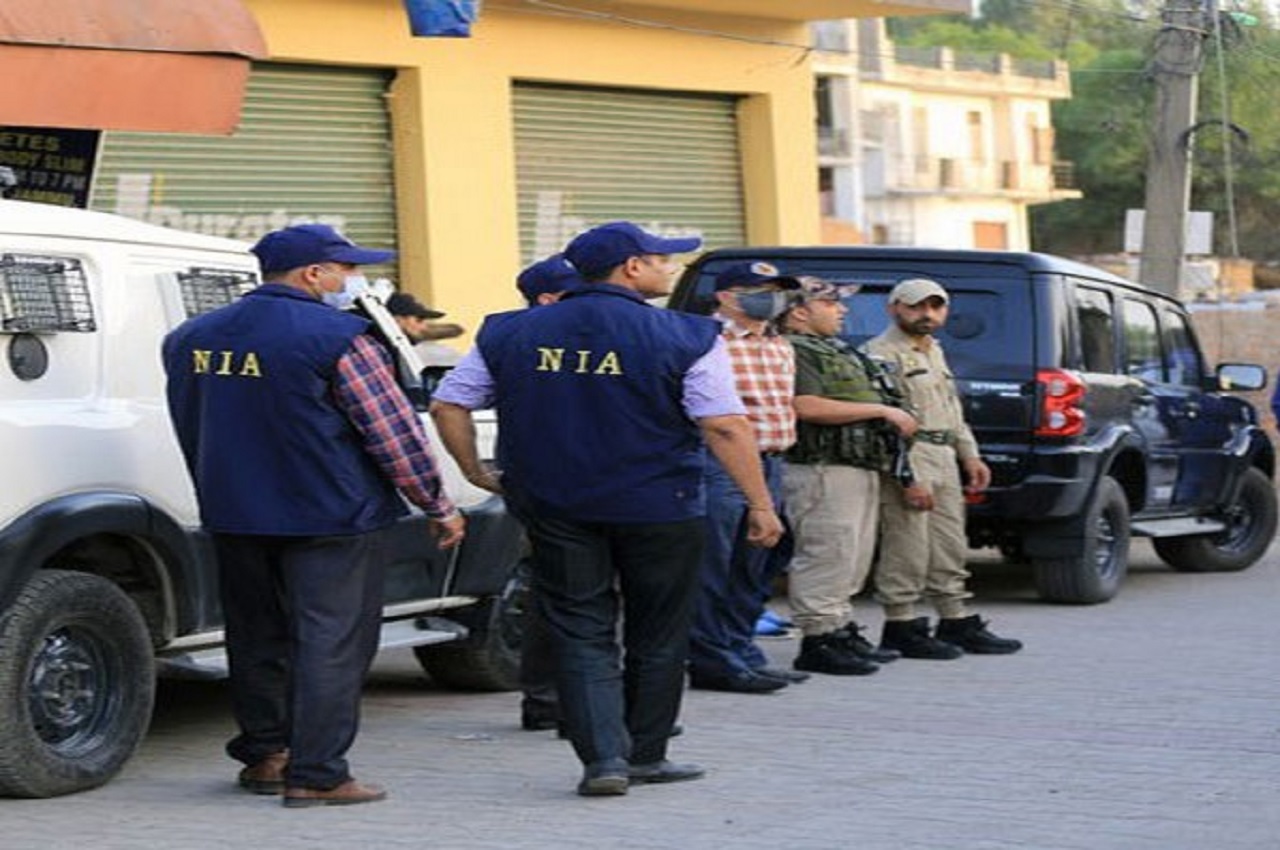 NIA Raids: The National Investigation Agency (NIA) on Saturday raided 14 places in Punjab, Jammu and Kashmir and the national capital. This was done in a case related to terrorist activities of members of banned terrorist organizations like Raid Khalistan Liberation Force, Babbar Khalsa International and International.

The NIA said that the case involved in terrorist activities is being investigated. This includes investigation of smuggling of terrorist hardware such as arms, ammunition, explosives and Improvised Explosive Devices (IEDs) across international borders. These people are planning bomb blasts and target killings.

According to the information, the agency carried out searches at the premises of the suspects. In which digital devices and objectionable material have been recovered. The central agency had taken suo motu cognizance in this matter on August 20 this year. After registering a case, raids are being conducted continuously in this series. The NIA said that further investigation is on in the matter. Khalistan Liberation Force, Babbar Khalsa International and International Sikh Youth Federation are among the 42 organizations listed in the First Schedule of the Unlawful Activities (Prevention) Act, 1967, under investigation.