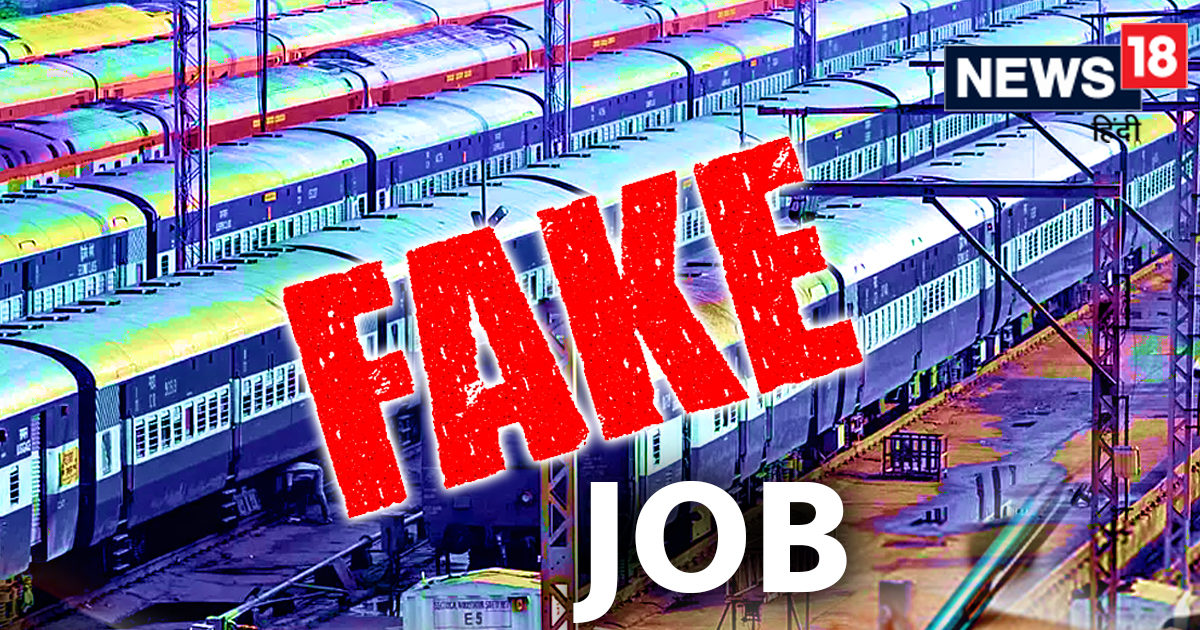 Mumbai: The crime branch arrested three people, including a peon of the secretariat, on charges of duping youths in the name of getting them jobs in the ministry of state. The thugs allegedly took between Rs 5 lakh and Rs 9 lakh from each candidate. Fake interviews were conducted inside the ministry, fake appointment letters were issued and more than a dozen people were cheated of Rs 74 lakh. The accused arrested by Unit 6 of the Crime Branch on Tuesday have been identified as Mantralaya peon Sachin Dolas and two liaison agents Mahadev Shirwale and Nitin Sathe.

The police have registered a case against the accused under IPC sections of cheating, forgery, breach of trust and criminal conspiracy under section 120B. The police have frozen their bank accounts as they accepted money mostly through cheques. Some fake appointment letters have also been seized by the police from the mobile phones of the thugs. On the other hand, it has been learned from sources that the police is looking for Chembur resident Mahendra Sakpal, who is absconding.

Police said that Sagar Jadhav, a resident of Malad, had lodged a complaint, in which he told that at least 10 people were duped. Jadhav told in his charge sheet that his father’s friend had introduced him to thug Sakpal. Satpal had told that his identity is known to the distinguished officers in the Ministry, especially Nitin Kundlik Sathe is very close. Jadhav said in his complaint that Sakpal asked him to pass through a payment check of 6 lakhs to get a “permanent” job in the ministry.

read this also- Video: At least make the country Bihar… Do not insult my state! After all, what happened between Manoj Jha and Piyush Goyal?

Jadhav told in his complaint that in 2021, I and my two cousins ​​- Akash and Priyanka paid Rs 9 lakh to Sakpal. In February 2022, Sakpal told that our appointment has been made and we have to give medical, but Satpal asked to wait till August giving the excuse of Kovid-19. He told that half the work has been done, now he will give the appointment letter after the interview. He gave temporary identity cards for the interview in the ministry. Nitin Sathe posing as joint secretary took our interview and after that he also checked our saree papers. After a few days, whenever Sakpal called, he used to tell him that the work of the administration has been delayed due to the Maratha reservation issue and the Kovid-19 pandemic.

In July, Dolas called the three to Mantralaya and asked them to stay in a room till further formalities were completed. The three victims come to know that there is no joint secretary named Sathe in the ‘Ministry’, he had given a total of Rs 20 lakh to the thugs.