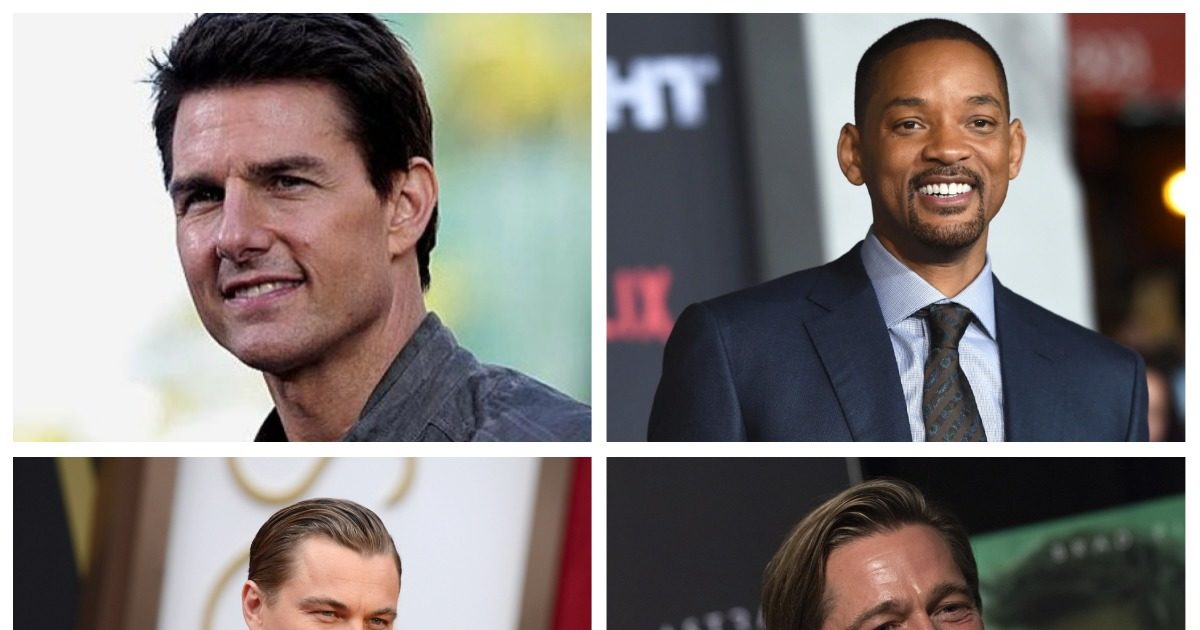 Tom Cruise: This year the film ‘Top Gun Maverick’ broke all the records of earning at the box office. Top Gun Maverick, the sequel of Tom Cruise’s film ‘Top Gun’, which has made people crazy with films like The Last Samurai, Mission Impossible, Jack Richer, The Firm, has earned more than 12 thousand crores. ‘Top Gun Maverick’ is at number 11 in terms of highest grossing in film history. Its first part came in the year 1986 and even after 36 years, people’s craze for the second part did not end. Tom Cruise took $ 13 million (about Rs 1000 crore) for this film. This year Cruise has earned $ 100 million (about Rs 8200 crore). Next year, a film of his Mission Impossible series is also going to come.