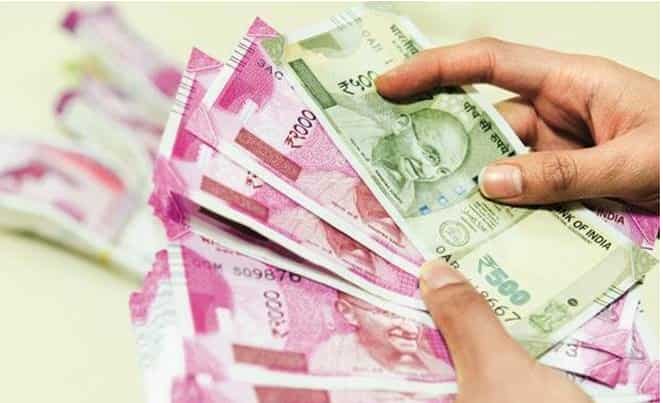 OneScore, India’s leading tech-based credit score monitoring platform, which enables one to keep a regular check on their credit health, today said that

Millennials and Gen Z consumers are becoming increasingly conscious of their credit and money management habits, a report by fintech platform OneScore reveals. According to ‘Credit Literacy Index’ report, more than 46 per cent of millennial and Gen Z users reported an improved credit score in FY22.

The report highlighted that consumers are becoming more credit-conscious and taking an active role in managing their credit health.

2) The platform observed that the average credit score of users was almost unchanged at 715 vis-à-vis 714 in FY21.

3) The study stated that the number of consumers having a mediocre score, ie, score range of 300-747 remained stagant at approximately 63 per cent in FY21 and FY21.

5) Over 56.8 per cent of millennials actively monitored their credit score in FY22 vis–vis 48 per cent in FY21, according to the findings of the platform.

8) Platform witnessed a 26 per cent fall in late/deferred payments among the millennial and Gen Z audiences.

10) The platform also stated that it witnessed a 16 per cent jump in the average number of times millennials monitored their credit score annually.

The study was conducted among more than 9 million users on OneScore’s platform across the country, the release issued by the company claimed.

The data indicated that there was an impending need for users to up the ante in terms of more responsible credit behaviour, to improve their credit score. While a credit score of 715 is considered fair, there is enough room for improvement.

“Even with unhindered access to credit and rising disposable income, this cohort is growing increasingly credit-conscious. Millennials and Gen Z have a reputation for not being the savviest with their finances, however, this trend can be seen to be rapidly changing,” Anurag Sinha, Chief Executive Officer & Cofounder, OneScore & OneCard said.

“Besides self-monitoring and regular checking of credit scores, they are proactively implementing simple actions in their daily life, such as conscious spending, making on-time and full payments, etc. to improve their credit score,” he further said.

Launched in July 2019, OneScore offers services to consumers related to their credit score. OneCard offers premium metal credit cards to all its users. In the recent Series C funding round, OneScore and OneCard, part of Pune-based FPL Technologies, raised funding of USD 75 million taking their valuation to USD 750 million, the release said.