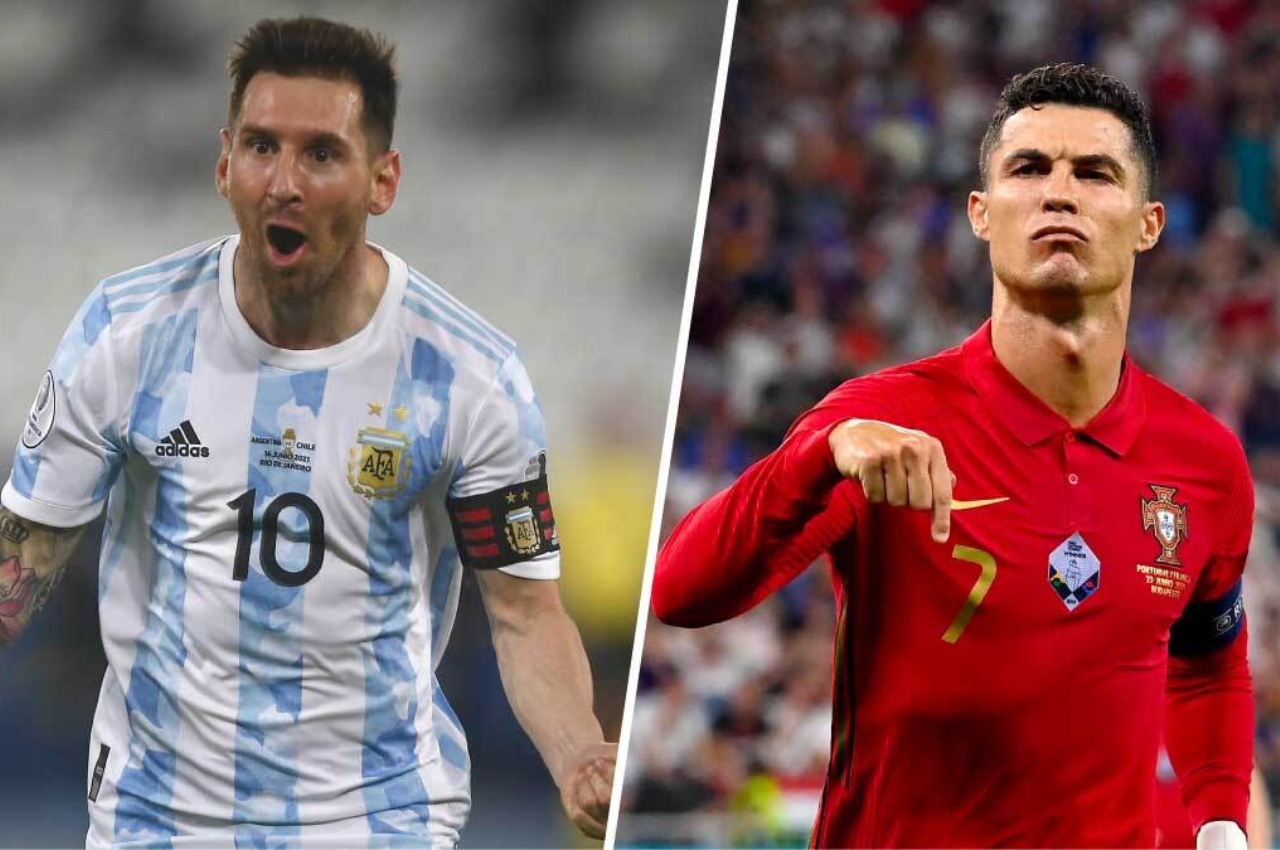 new Delhi: The FIFA World Cup has come to an end and Argentina has lifted the trophy after 36 years, but a debate still rages on. Who is the greatest footballer of all time – Messi or Ronaldo? The debate between Portugal’s Cristiano Ronaldo and Argentina’s Lionel Messi continues despite them winning the World Cup last Sunday. Both football icons had never been world champions before. Meanwhile, the statement of current Formula 1 world champion Max Verstappen has come to the fore. Verstappen shared his thoughts during an interview with Viaplay.

Messi has more talent than Cristiano

Verstappen said- “They are very different so I cannot choose. I find it impossible to choose, but I think Messi has more talent than Cristiano. However, Cristiano continues to excel and is incredibly fit. I mean what an amazing thing he does at his age.” He’s incredible, but that’s how you can be great.”

However, Messi not only beat Ronaldo by winning the World Cup but also outperformed him in terms of individual performance in the tournament. In seven matches, the Argentine captain scored seven goals and gave three assists. Messi was awarded the ‘Golden Ball’ for his all-round performance. Ronaldo, on the other hand, scored just once in five matches. Messi won the Player of the Match award five times during the tournament, taking his total to 11. This was a new world record. Messi is now way ahead of Ronaldo in terms of player of the match awards in the World Cup. Ronaldo has won it six times in the World Cup.