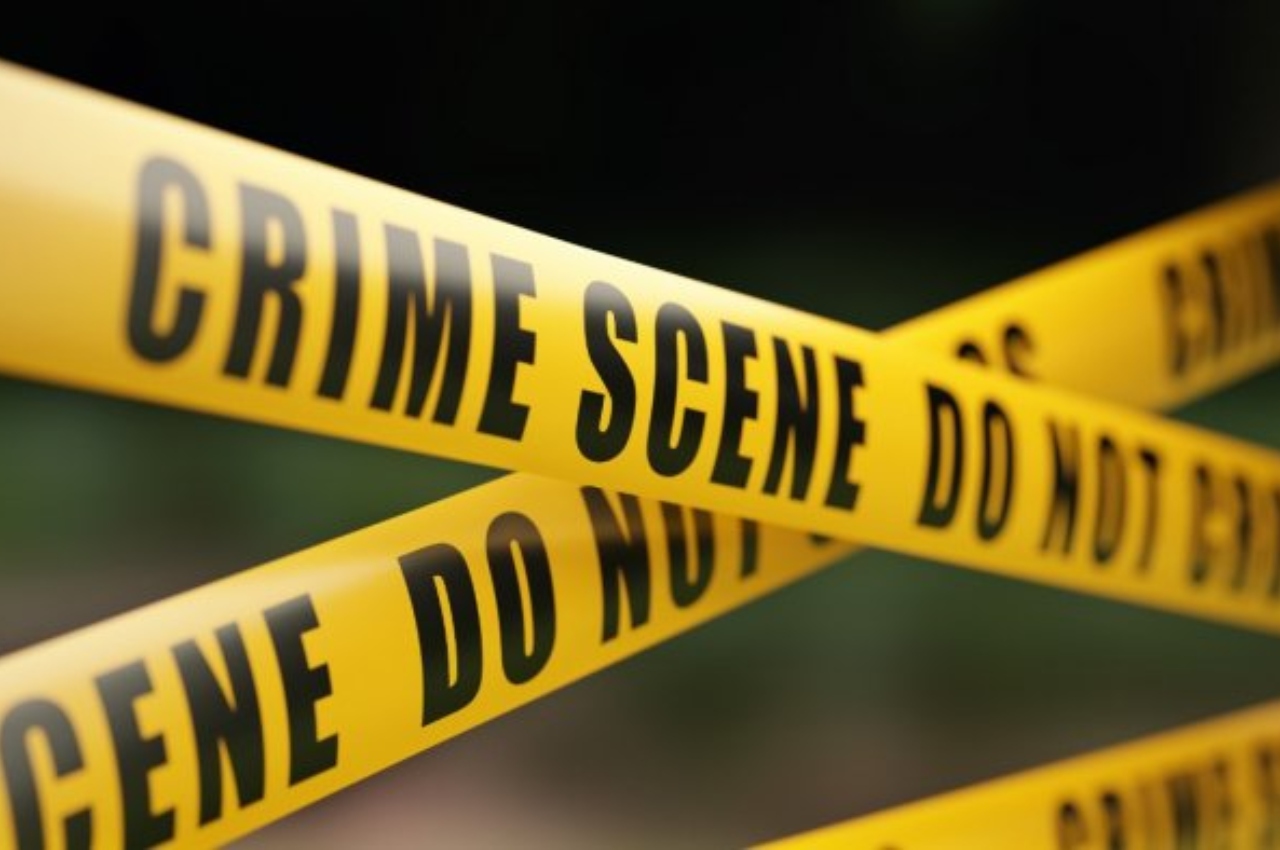 Manoj Pandey, Lucknow: A surprising incident has come to light in the capital Lucknow. According to the information, sensation spread in Katauli village of Thana Dubagga area when 60-year-old Rajaram Yadav was brutally murdered due to enmity. Rajaram was in his farm, during this time some people reached him and one after the other stabbed him with knife and banke and put him to death. After the murder, the accused fled from the spot.

Old enmity and dispute over watering the field

When the villagers saw Rajaram’s dead body, the relatives and the police were informed. Senior officials immediately reached the spot and the body was sent for postmortem. The relatives have accused some people of murder in the old enmity and the dispute of applying water to the field. On the other hand, ADCP West Chiranjeevnath Sinha, who reached the spot, says that many teams have been set up in search of the killers, soon the accused will be arrested. Rajaram’s body was hit more than 8 times on the head and other parts of the body.