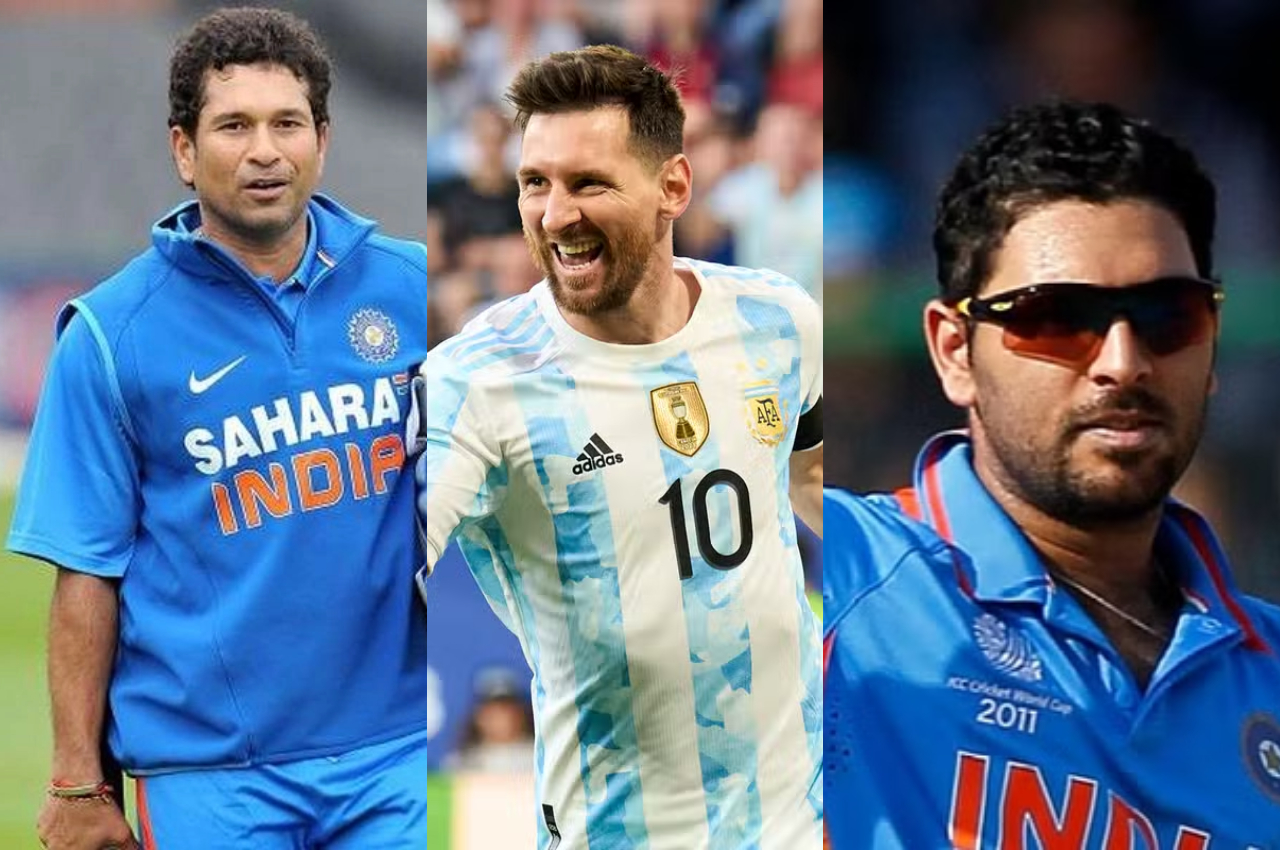 FIFA World Cup 2022: Argentina defeated France 4-2 in the penalty shootout in the final of the FIFA World Cup 2022 on Sunday. There was a fierce competition between the two teams in the match of Kante. After the victory of Messi and Argentina, celebrations started in India. After this huge victory, the cricket world also became giddy and many Indian veterans congratulated Argentina including Messi. Ravi Shastri even reached Qatar there.

On Argentina’s win, Tendulkar posted on Twitter and wrote, “Many congratulations Argentina for doing this for Messi! The way he started the campaign and then came back brilliantly. Special mention to Martinez for his brilliant save at the end of extra time. It was a clear sign for me that Argentina would get this cup.”

Many congratulations to Argentina on doing this for Messi! Wonderful comeback from the way they started the campaign.

Special mention to Martinez for the spectacular save towards the end of extra time. That was a clear indication to me that Argentina would clinch this. pic.twitter.com/KoXOTl1fSE

Team India’s star Yuvraj Singh also posted on Instagram on Argentina’s victory and spoke about the greatness of the number 10 jersey which is shared by both Sachin Tendulkar and Messi. Yuvraj wrote that it was an incredible game of football. It’s hard for me to describe how special this will be for Messi. He also said that seeing this reminded me of the old times when we did this charisma for number 10 jersey (Sachin Tendulkar).

Apart from Sachin Yuvraj, Dinesh Karthik also tweeted after this victory and wrote that some things are already written and I believe in it. Along with this, he also told how exciting this match was and apart from cricket, I have liked any other game so much after years. While Sunil Chhetri wrote that it was the best football game ever.

They say some things are written in the stars

This is the best game of football I’ve ever watched. Every emotion displayed and felt for 120 minutes and then through every take from the spot. What a show. What a sport. Lionel Messi 💙🤍