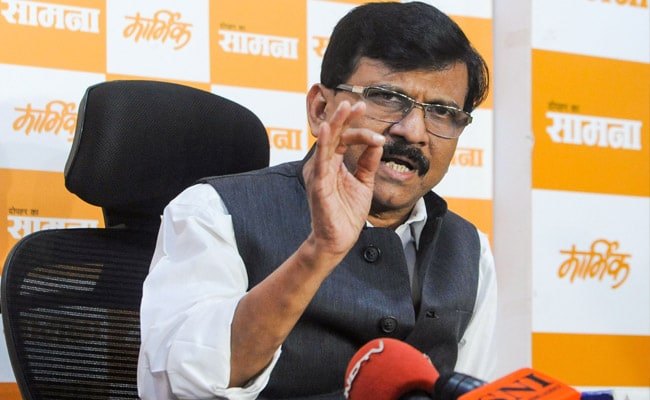 Eknath Shinde’s government is facing criticism on this issue.

Amid growing tension over the border issue between Karnataka and Maharashtra, Shiv Sena (Uddhav Balasaheb Thackeray) leader Sanjay Raut on Wednesday stoked a fresh controversy by saying, “The way China has entered our country, we will enter Karnataka.” .” He said that he does not need anyone’s ‘permission’ on this.

He said, “Like China has entered, we will enter (Karnataka). We don’t need anyone’s permission. We want to resolve it through discussion, but the Karnataka chief minister is on fire. Maharashtra has a weak government and no Not taking a stand.”

Sanjay Raut’s statement has come at a time of increased tension between Maharashtra and Karnataka over the decades-old border dispute. The matter has also reached the Supreme Court.

Eknath Shinde’s government is facing criticism on this issue. The opposition has also raised this issue in the ongoing winter session of the Maharashtra Legislative Assembly.

Leader of the Opposition Ajit Pawar had earlier raised the issue of border dispute in the Assembly and said, “A Lok Sabha member from Maharashtra has been stopped from entering Belgaum. In a meeting with Home Minister Amit Shah, it was decided that no one would be stopped from going there. So how can the collector there take such a decision?”

Preparation to deal with China, speed up construction work of perennial tunnel