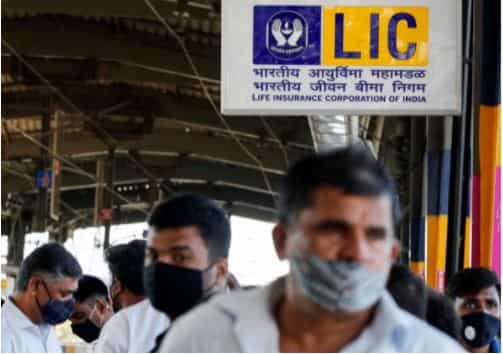 The Embedded Value (EV) is a measure of the consolidated value of shareholders’ interest in the life insurance business.

It represents the present value of shareholders’ interests in the earnings distributable from the assets allocated to the business after sufficient allowance for the aggregate risks in the business.

The IEV determination exercise has been completed. The IEV report issued by Milliman Advisors LLP has been adopted by the board on July 14, 2022,” LIC’s Managing Director Raj Kumar told reporters.

Going forward, the IEV will be disclosed on six monthly basis, that is, at the end of March and September, every year, he said and PTI reported.

The IEV as of September 30, 2021 was significantly higher than the IEV of March 2021 due to the bifurcation of funds that was carried out by LIC following changes in the LIC Act during the FY 2021-22, the state-run insurer said in a release.

The change in EV has to be looked at in totality. There was a market movement downwards and that impact of around Rs 40,000 crore has been captured in the calculation. However, the other factors increased such as the Value of New Business (VNB) and hence the net growth of around Rs 2,000 crore (in March 2022) compared to September 2022,? Its Executive Director (Actuarial) KR Ashok said.

In January this year, the board of LIC had approved bifurcation of the single fund into separate Par (participating) and Non-Par (non-participating) funds and the effect of such bifurcation has been reflected in the financials of the year ended March 31 , 2022.

Within the individual business, the par business share on APE basis was 92.88 per cent, while the remaining 7.12 per cent was from the non-par business.

It is clarified that these calculations take into account the bifurcation impact of the split of single life fund into par and non-par fund during the FY2021-22, the insurer said.