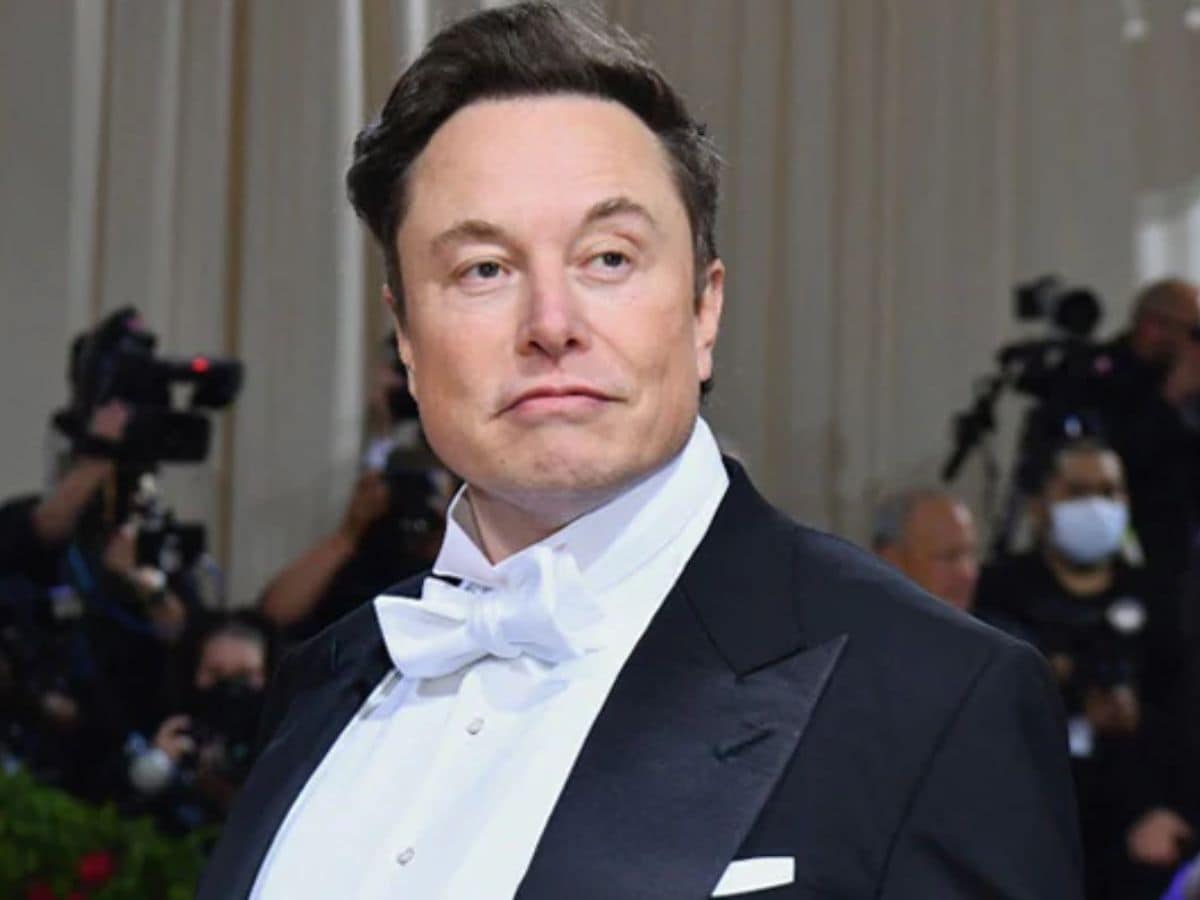 Some part of their property can also be confiscated by the court.

New Delhi: Ever since the world’s richest man, Elon Musk, announced the acquisition of Twitter, one or the other matter has been making headlines about him and Twitter. Meanwhile, the latest case is about the termination of the Twitter deal on behalf of Elon Musk. Elon Musk said on July 8 that he was terminating his $44 billion deal to acquire Twitter Inc. and take it private.

Since this step taken by Elon Musk, every day a new disclosure is being made about Elon Musk. Let us know what might happen next if Elon Musk is asked or pressured to go ahead with the Twitter deal and he refuses to do so.

Heavy fine can be imposed
If Elon Musk ends the Twitter deal, the matter can go to court where the court can enforce a number of orders on Elon Musk. Musk could be fined a hefty one, a receiver could be appointed to make the deal. It is also possible that some part of their property may also be confiscated by the court.

Elon Musk will not give up easily
Let us tell you that Twitter has sued Elon Musk and the company will try to force the owner of the Tesla company to complete the acquisition. Although the whole world knows that Elon Musk will not give up so easily and he never backs down from the fight. It has been seen in the past that he has also been entangled with people like Donald Trump, the former US President.

In the SolarCity trial last summer in Delaware Chancery Court, Tesla’s chief executive openly ridiculed the lawyer investigating him, saying he respected the court but not the lawyers.

Twitter’s lawyers said this thing
Lawyers for Twitter in San Francisco said in their lawsuit that they needed just four days to show up in court and that Elon Musk would be forced to pay $54.20 per share for the social media company.

Musk’s net worth is about $ 217.1 billion.
According to the Bloomberg Billionaires Index, Musk has a net worth of $217.1 billion. Experts say that a similar case had been seen before. Judge André Bouchard fined them a daily fine of $30,000 when executives at TransPerfect Global, a transcription software maker, ignored a court order.

Robert Miller, who specializes in corporate finance and law at the Iowa College of Law, said the court may let the tweet go after Musk’s assets. Court can confiscate Tesla shares.

“If Elon Musk refuses to pay, it will become like any other debt but forfeiture of Tesla shares,” said Charles Elson, a retired University of Delaware finance professor and former head of the school’s Weinberg Center for Corporate Governance. In this condition, another protracted legal battle will arise.