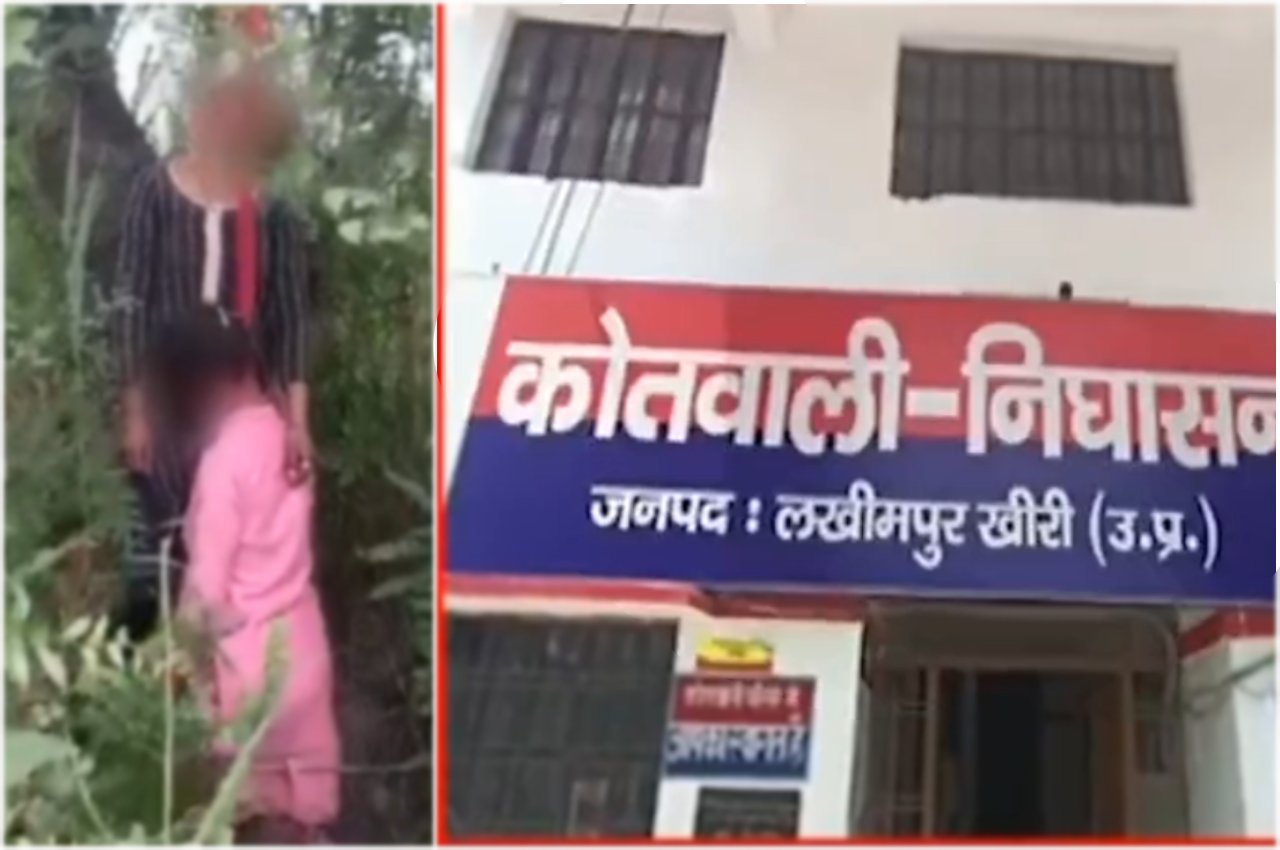 Lakhimpur Kheri News: The bodies of two minor sisters were found hanging from a tree under suspicious circumstances on Wednesday in Nighasan area of ​​Lakhimpur Kheri district of Uttar Pradesh. This area is just a short distance from the Nepal border. A police team has reached the spot. The bodies of the victims have been sent for post-mortem to ascertain the exact cause of death. Videography of the entire matter is being done. The family has accused two persons behind the incident and demanded their immediate arrest.

The family made this allegation

The family of the deceased alleged that their daughters were raped and then murdered. They also blocked the Nighasan road by keeping the bodies of the victims and demanded an inquiry. IG Range Laxmi Singh was rushed to the spot and an FIR has also been registered in the matter.

Who is the murderer of real sisters in Lakhimpurkhiri? Dead bodies of two sisters found hanging from tree |Crime@Manasnews24@priyankagandhi#breakingnews pic.twitter.com/wWRnQM274u

According to the mother of the deceased, she was sitting outside the house with her two daughters aged 15 years and 17 years. When she went inside the house for a while, only then 3 youths riding bikes arrived. Two of those three dragged the daughters and made them sit on the bike and fled from the spot. After that the bodies of these two girls were found hanging from the tree.

Every aspect will be examined

UP ADG (Law and Order) Prashant Kumar said that the police team has reached the spot to establish the sequence of events. The bodies of two sisters were found hanging on a tree at some distance from their house in Lakhimpur. The bodies were sent for postmortem. The post-mortem is being videographed. A case will be registered based on the complaint received from the family members. Every aspect will be examined.