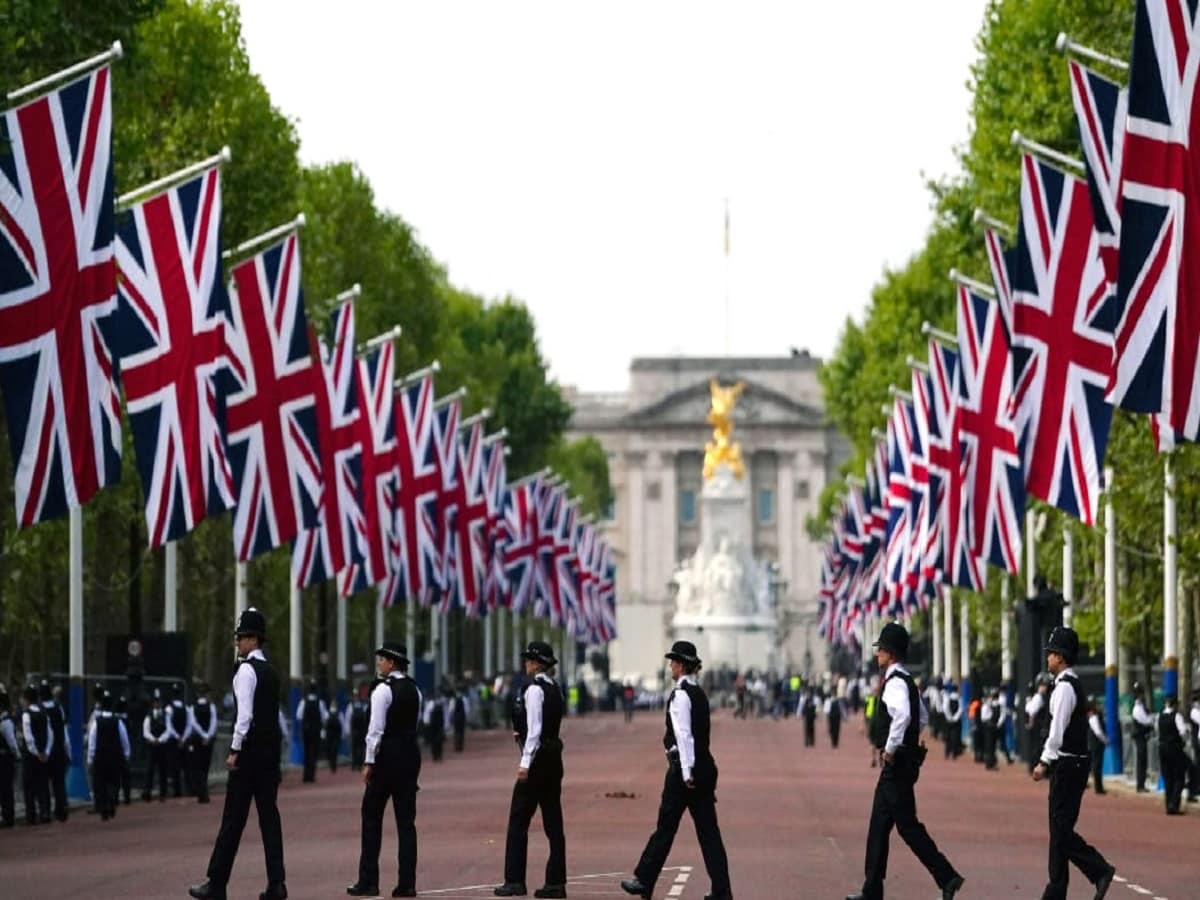 Queen Elizabeth II will be cremated on September 19

Security will cost more than US$7.5 million

London. Britain’s Queen Elizabeth II will be cremated on 19 September. Apart from the members of the royal family, many prominent personalities will be involved in this. According to an information, about Rs 59 crore will be spent in the security of the funeral of the Queen. According to the New York Post, guarding Queen Elizabeth’s funeral will be the costliest one-day operation in UK history, costing more than US$7.5 million.

British Mi5 and Mi6 intelligence agencies, the Metropolitan Police of London and the Secret Service will work together to protect foreign leaders attending the funeral on Monday. The New York Post quoted Simon Morgan, a former Royal Security officer, as saying, ‘The police in the United Kingdom has taken the biggest police action ever. When you look at other events, they were bigger. In 2011, the wedding of the Prince and the Prince of Wales was the biggest, but you cannot compare it with this.

A lot was also spent in the Royal Wedding
According to the New York Post, there was heavy police deployment at William and Kate’s wedding in 2011. The cost to the police for the wedding was an estimated US$7.2 million. Morgan said that heavy security arrangements would be made for London. Police and intelligence officers will be deployed among the crowd. An online portal report said that parts of the city have already been cordoned off and it is likely that more roads will be closed before the funeral.

The New York Post report claimed that the extremist group is being closely monitored by British authorities. Apart from this, royal protection has also been given to Prince Harry and Meghan Markle.