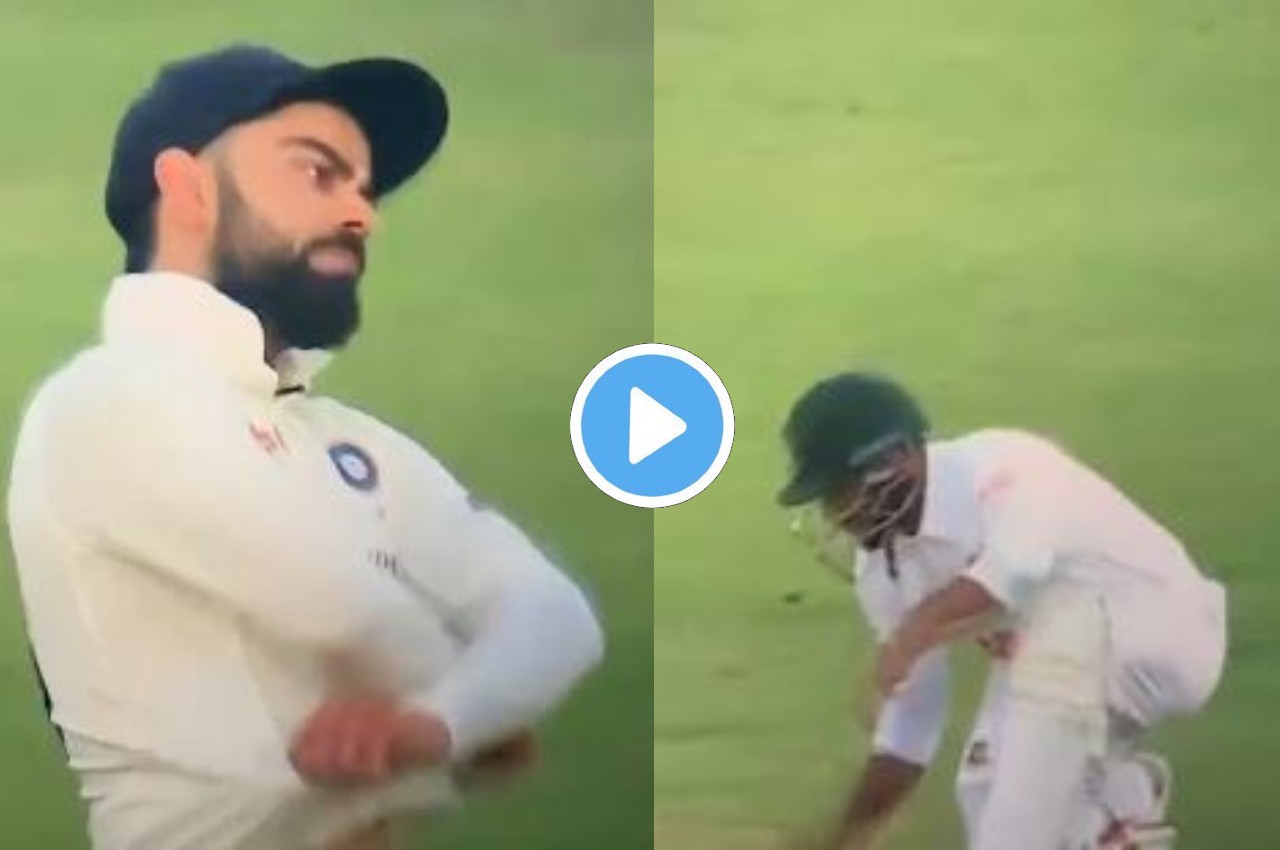 IND vs BAN 2nd Test: The second Test match is being played between India and Bangladesh in Dhaka. In the five-day test, the players are trying their best to win their team and even if farce is created, they are not deterred. A similar scene came to the fore on the second day of the second Test being played between India and Bangladesh. When Nazmul Hussain started wasting Shanto’s time on which Virat Kohli got angry.

Shanto tries to spoil the time

On the second day, Team India got out after scoring 314 runs. Bangladesh had scored 7 runs by the end of the second day’s play. Opener Najmul Hussain Shanto remained unbeaten after scoring 5 runs in 25 balls and Zakir Hasan scored 2 runs. Bangladesh were bowled out for just 227 runs in the first innings. In such a situation, Bangladesh players wanted that after the dismissal of Team India, they did not give a chance to dominate with the new ball and the day’s play ended early so that they could enter the field with a new strategy on the third day. That’s why Shanto wanted to take out time in any way possible.

To waste time, Shanto first ordered four bats during drinks and started testing them one by one and finally played the innings with the same bat he was playing on which KL Rahul got angry. Shanto didn’t stop there as in the sixth over he sat down on the ground to tie his shoelaces at the non-striker’s end, which angered the former India captain. Then he started pulling his jersey mocking Shanto for wasting time and took a dig at the batsman saying take off your shirt too.