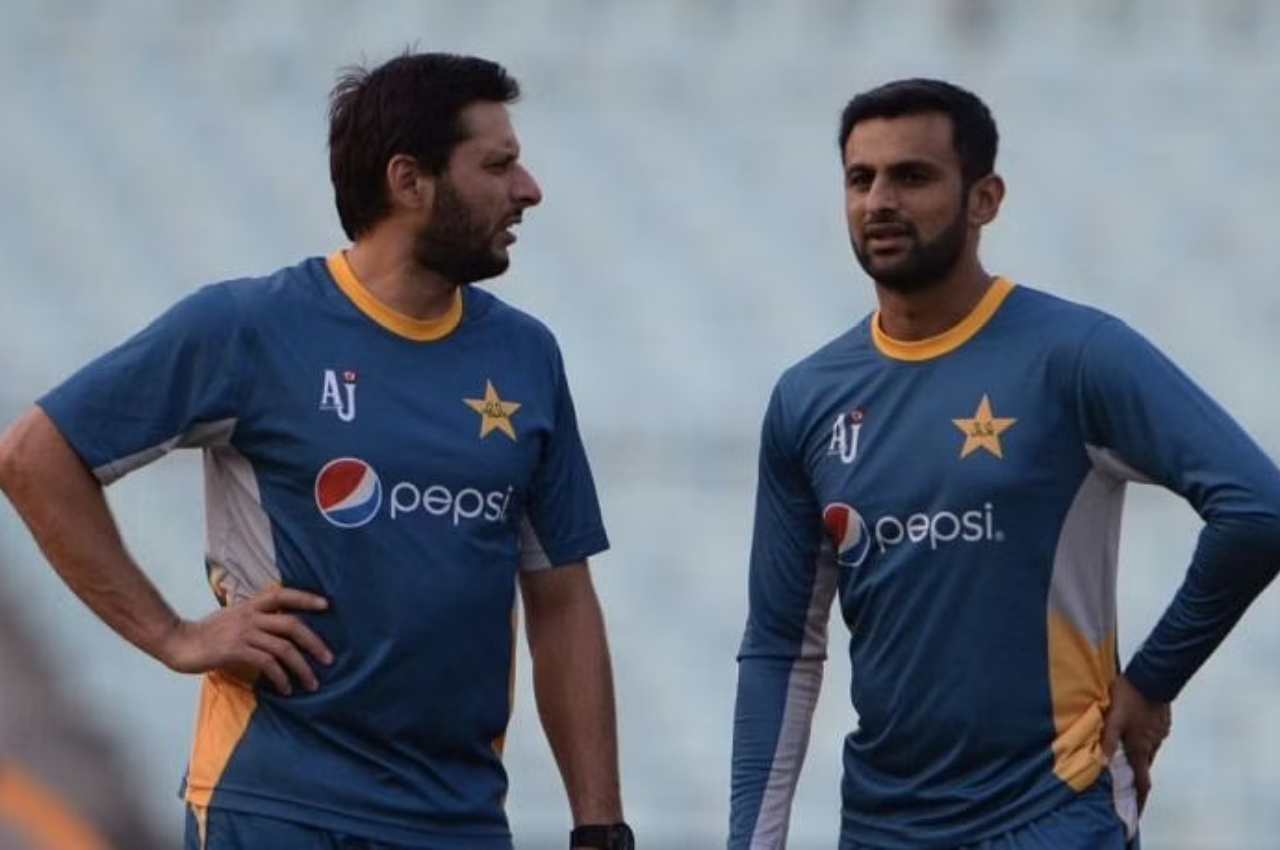 New Delhi: Former Pakistan captain Shahid Afridi was considered one of the most explosive batsmen of his era. Afridi was the fastest batsman to score a century in ODIs for more than 17 years. He scored a century in 37 balls against Sri Lanka in 1996. He also emerged as a lethal spinner, ending his international career with 395 ODI wickets to his name.

Afridi was caught tampering with the pitch

However, Afridi’s career was closely related to controversies. In 2005, the former Pakistan captain was banned for one Test and two ODIs on charges of tampering with the pitch. Afridi damaged the pitch with his shoe during a game against England in Faisalabad. Now after 17 years, the former all-rounder has made a big disclosure on the controversy.

Afridi revealed that he took advantage of the gas cylinder blast to damage the pitch. He also recalled the conversation he had with Pakistan star Shoaib Malik before tampering with the wicket.

Shoaib Malik was with

Afridi said on Sama TV “It was a good series. That test was in Faisalabad. Trust me, it was a Test and the ball was neither turning nor getting any swing or seam. It was getting pretty boring. I was trying my best and nothing was happening. Then suddenly a gas cylinder exploded and everyone’s attention was distracted. I told Malik, ‘My heart is wishing that I should make a patch here. The ball is turning!’

To this Shoaib Malik replied, ‘Kar de, koi nai dekh raha raha’ so I did it! And then what happened is history. When I look back, you realize it was a mistake. ,

Afridi represented Pakistan in 27 Tests, 398 ODIs and 99 T20Is. Although Malik remains an active cricketer even today, he is not currently included in the Pakistan team.