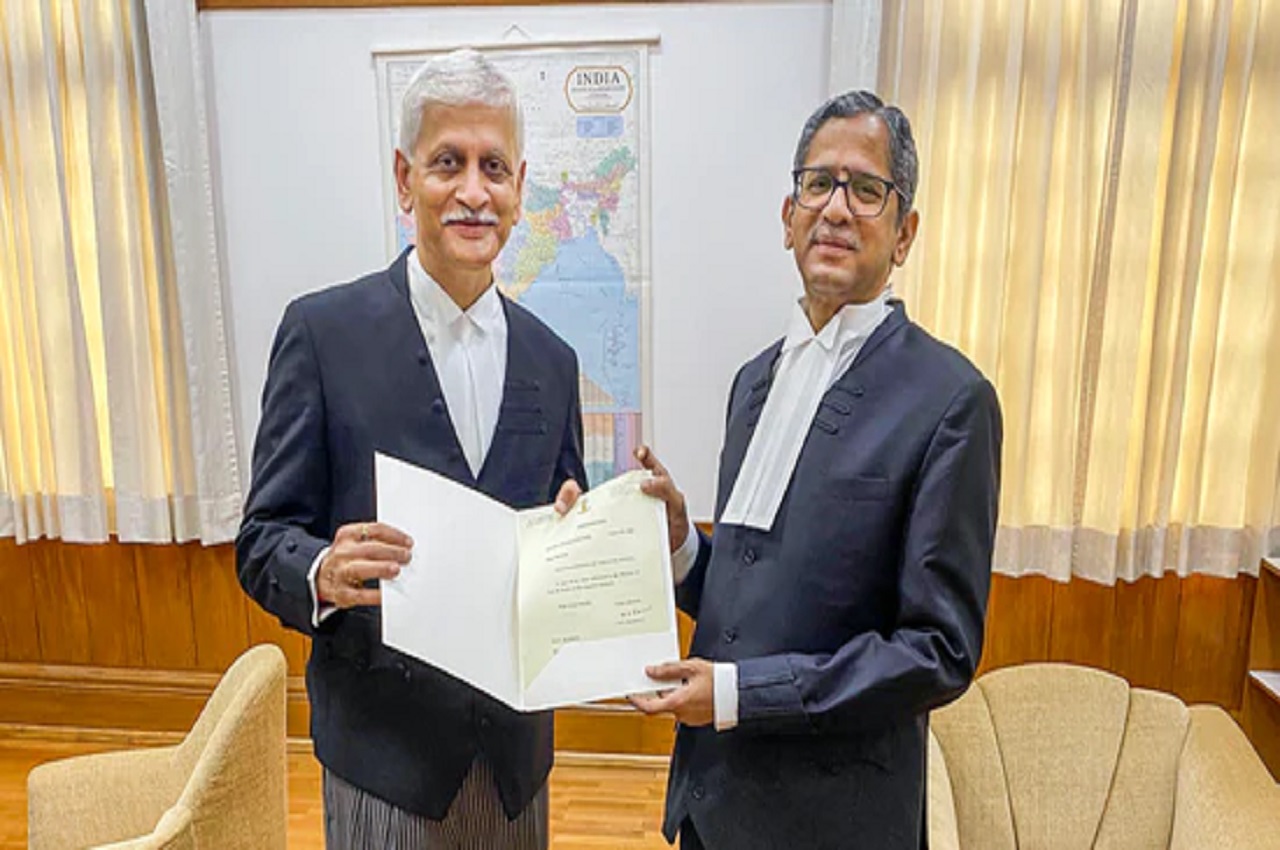 CJI NV Ramana recommended the name of Uday Umesh Lalit to the Union Law Ministry as his successor. Justice Lalit’s tenure will be less than three months. Justice UU Lalit will only serve as the Chief Justice for 74 days before he retires on November 8.

On August 4, Justice Ramana had expedited the process of appointing his successor by recommending the name of the senior-most judge Justice Lalit to the Centre. The CJI personally submitted a copy of his recommendation letter to Justice Lalit. Lalit was appointed as a judge of the Supreme Court on 13 August 2014.

Justice Ramana, the 48th Chief Justice of India, who took over as the head of the Indian judiciary from SA Bobde on April 24, 2021, will step down on August 26 after a tenure of more than 16 months.