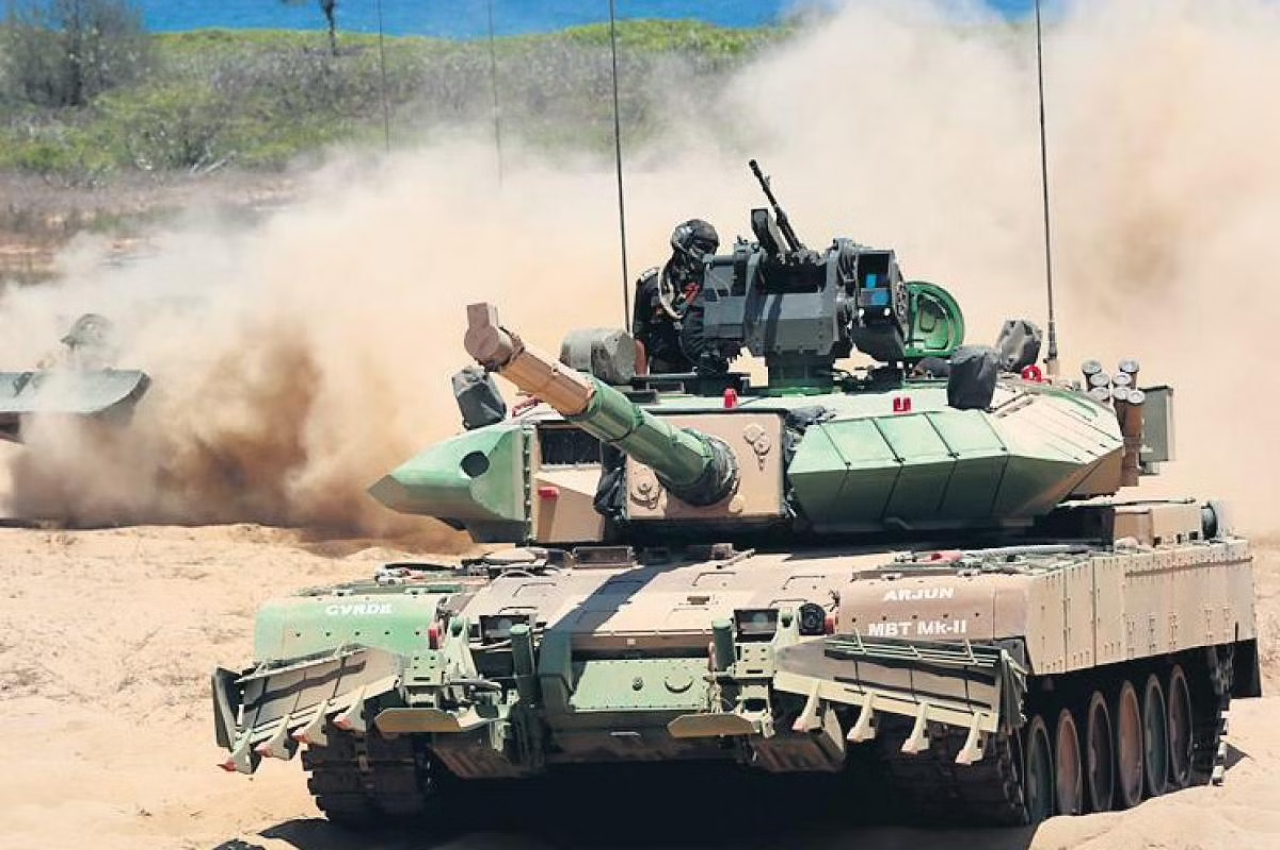 Jhansi News: The barrel of a T-90 tank exploded during a field firing exercise on Friday at Babina Cantonment in Jhansi district of Uttar Pradesh. Two Army personnel including a Junior Commissioned Officer (JCO) lost their lives in this accident. On coming to know about the incident, a Court of Inquiry has been ordered by the Army.

A statement issued by the Indian Army said that the barrel of a T-90 tank exploded during a field firing exercise at Babina Cantonment near Jhansi today. In this, two soldiers of the Indian Army including a JCO have lost their lives.

The accident happened on 6 October

According to the information, on 6 October 2022, during the annual firing at Babina Field Firing Range, the barrel of a tank exploded. Three personnel were deployed on the tank, while they were running it. Immediately after the accident, the crew was taken to Military Hospital Babina.

Where Rajasthan resident Naib Subedar Sumer Singh Bagaria and West Bengal resident Sukanta Mandal died during treatment. On the other hand, soldier Pradeep Yadav, a resident of Sant Kabir Nagar in Uttar Pradesh is undergoing treatment in a critical condition. At present, his condition is said to be out of danger.

condolences to the family

It has been told by the army that the incident is being investigated. At the same time, the Indian Army has expressed deep condolences to the families of the soldiers who were martyred in the accident. Officials said a Court of Inquiry has been ordered to probe the incident.