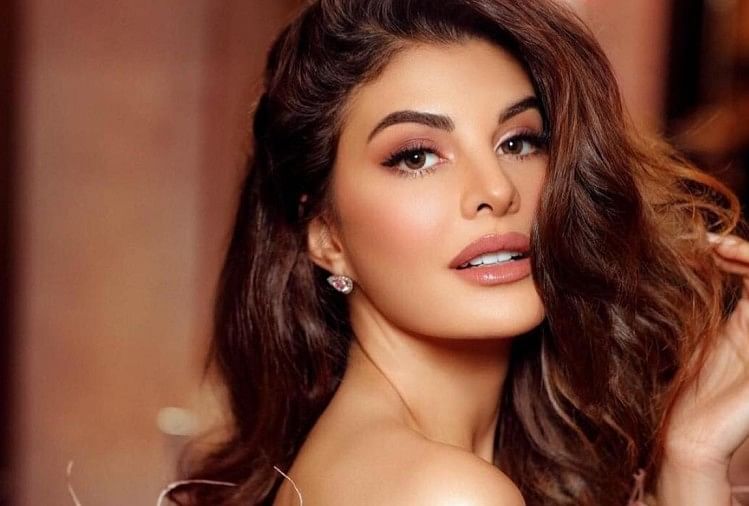 The troubles of Bollywood actress Jacqueline Fernandez, trapped in the money laundering case, are not taking the name of lessening. The actress has been continuously recording her statement ever since she was named an accused in this case. In this sequence, the actress had also appeared in the EOW’s office on the previous day. At the same time, now another news related to the actress has come out in this matter. According to the information, Jacqueline will be called again for further questioning in the matter. Talking to the media about this, an official informed that more summons will be issued for the actress in this regard.

The officer also informed that Jacqueline was called for further questioning in the case. Her stylist Lipakshi was also summoned, but she could not come. The interrogation had questions related to gifts given by Sukesh. The investigation will resume once Lipakshi returns. He also told that in the interrogation held on the previous day, investigation was done regarding the transaction of money for gifts given by Sukesh and diversion of money. Further investigation will be done in the matter once Lipakshi comes back.

Earlier on Monday, actress Jacqueline Fernandez was summoned again for questioning in the Sukesh Chandrasekhar case. The actress had reached the EOW branch in this regard. During this, the actress was interrogated for about seven hours. In this case, Jacqueline also appeared before the Economic Offenses Wing on Wednesday. During this, Pinky Irani was also with Jacqueline. It was Pinky Irani who introduced Jacqueline to Sukesh Chandrashekhar. They were interrogated by making both of them face to face.

Investigations were done yesterday regarding the money trail of the gifts given by Sukesh and the diversion of funds. Further investigation on this matter will be done once Leepakshi comes back: Ravindra Yadav, Special CP, Crime/EoW https://t.co/DpgtnqoLi2 pic.twitter.com/MaNQwg3JIP

Jacqueline Fernandez has been questioned many times in the money laundering case. Now the matter is being investigated by the Economic Offenses Wing. During the investigation, Jacqueline Fernandez herself has admitted that she had taken many expensive gifts from thug Sukesh. Actress Nora Fatehi is also being questioned in this case. Explain that Sukesh Chandrashekhar, an accused of extortion of Rs 200 crore, is currently lodged in a Delhi jail and has more than 10 criminal cases registered against him.