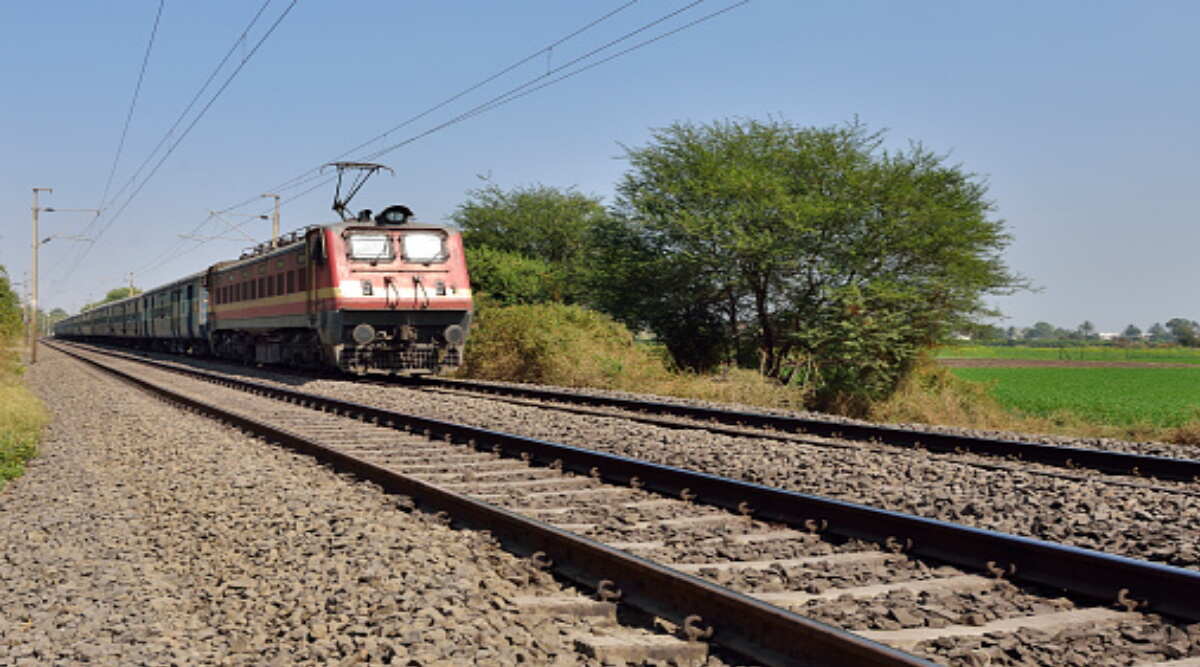 Indian Railways operates thousands of trains every day, many of these trains have to be canceled or diverted due to various reasons. In such a situation, there is no inconvenience to the passengers, due to which the list of canceled trains is issued every day by the Railways. It includes the names of all those trains which are fully or partially cancelled.