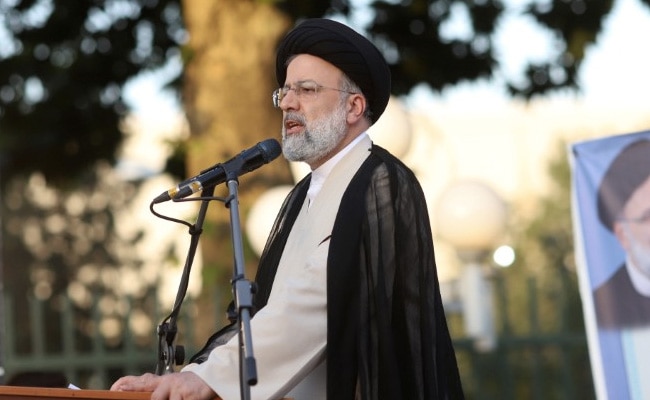 The ninth member country of the Shanghai Cooperation Organization will be Iran. (Signal photo)

Shanghai Cooperation Organization (SCO) Secretary-General Zhang Ming said Iran would be added as the ninth member of the organization, while Belarus has applied for its membership. Ahead of the September 15-16 SCO summit in Samarkand, Uzbekistan, Zhang told the media here that the decision to include Iran was taken at the summit held in Dushanbe last year and Belarus has agreed to join the SCO. applied.

He said Iran would be a full-time member of the organization after completing the formalities. He said that the member countries of the SCO adopt a system of consensus to decide on the joining of a new member and under this the application of Belarus will be considered.

When asked whether Chinese President Xi Jinping would attend the summit to be held in Samarkand, Zhang said that so far all participating countries have confirmed the presence of their leaders but in what form it is not certain. The SCO conference was organized through digital medium in the last two years due to the COVID-19 pandemic. Xi has not traveled outside China since the outbreak of the coronavirus pandemic in Wuhan in late 2019.