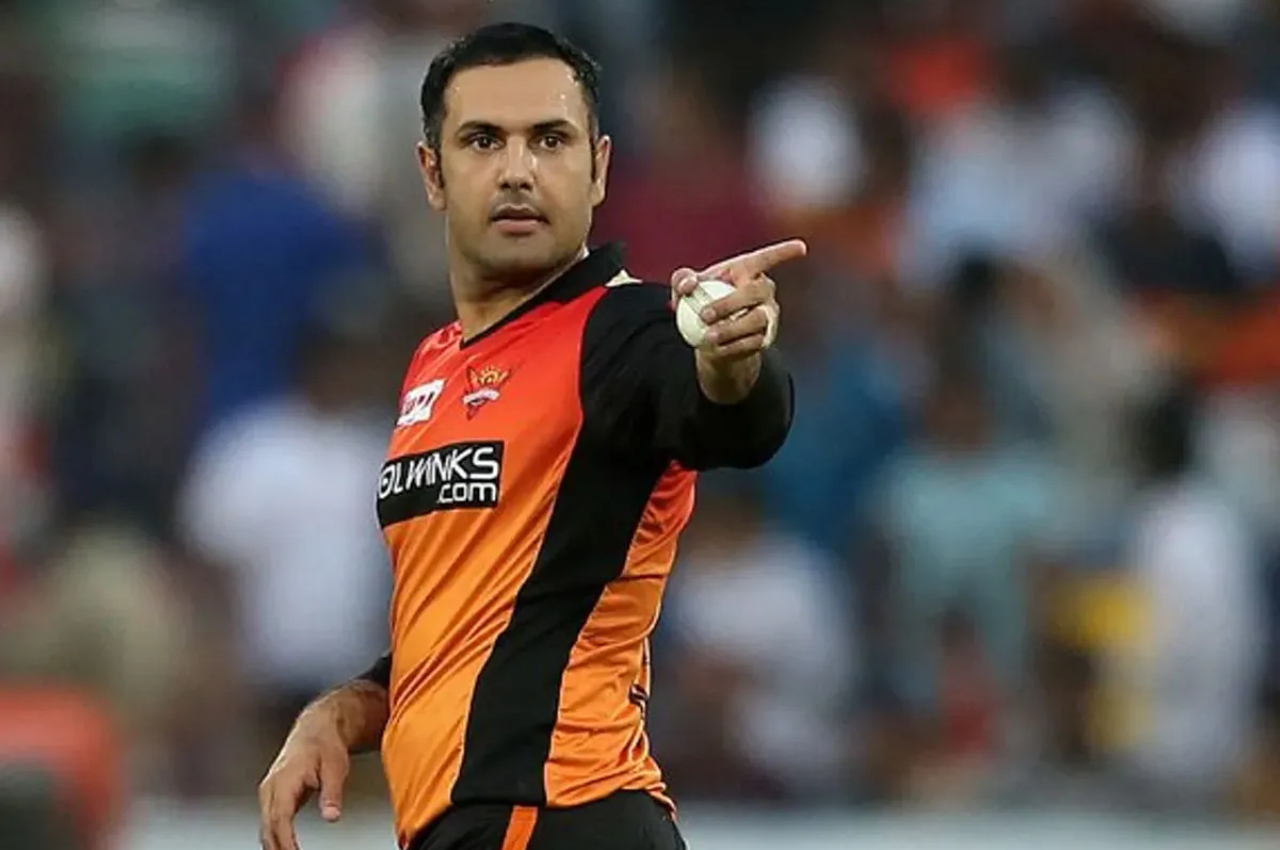 new Delhi: The Indian Premier League (IPL) franchise Sunrisers Hyderabad has suffered heavy losses with frequent team changes. The team which won its first IPL title in 2016 and reached the playoffs under the leadership of David Warner, the same player was dropped. SRH dropped David Warner and also released Rashid Khan ahead of the IPL 2022 mega auction, thereby breaking the backbone of the entire setup.

Several reports related to SRH management had also come to the fore. The fans also didn’t like the way the franchises treated their star players. Now former team player Mohammad Nabi has spoken about the happenings within the team. While Nabi did not reveal what exactly happened, he was not happy with the treatment meted out to players like David Warner and Rashid Khan by the franchises.

Players were not interested in playing for the franchise

Nabi told SportsYari- When me and Rashid came to SRH in 2017 and the way we played for the next three years, then the team combination and performance was the best, but after that what happened with the team in the last two years, who did And why, I don’t know. Everything changed from team combination to coaching staff and atmosphere. The players were not interested in playing for the franchise.

Team should think about building instead of destroying

Nabi further said – A franchise as big as SRH should think of building the team instead of destroying it. Instead of making sudden changes, he should have focused on building a good team gradually. He let go of Rashid who was a brand for him for five years. Not only Rashid but other top players too, he should not have done that. I didn’t understand what they wanted to do. Mohammad Nabi has not been picked by any team in the IPL auction this year.