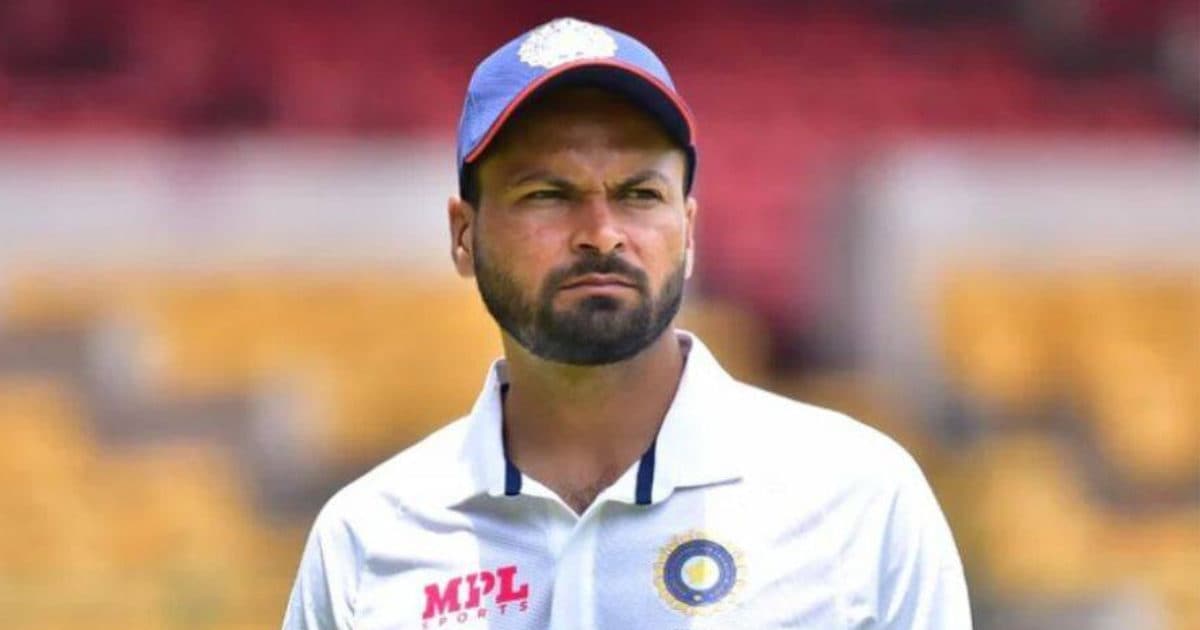 new Delhi. IPL has filled the pockets of many cricketers. The auction (IPL 2023 Auction) for the new season of the T20 league took place in Kochi on 23 December. In this, bids worth crores were made on many players. It also includes Mukesh Kumar, who belongs to Gopalganj in Bihar. He was bought by Delhi Capitals for Rs 5.5 crore. The base price of this right-arm fast bowler was Rs 20 lakh. That is, they got many times more price. Recently, he got a place in the Indian team for the home series against South Africa. Although he did not get a chance to play in any match. The 29-year-old bowler now wants to fulfill his dream from IPL.

Mukesh Kumar came to Bengal in 2012 to pursue a career in cricket. From here the picture of his game changed completely. His father did not want him to become a cricketer. He used to drive auto. He died in 2019. Mukesh initially used to play local matches for 400 to 500 rupees. Talking to The Indian Express, he said that the trial of the Cricket Association of Bengal in 2014 changed everything. VVS Laxman, Waqar Younis and Muttiah Muralitharan were also in this trial.

Got place in Bengal team
After the trial, he got a place in the Bengal team within a year. He said that like everyone else, I too had to struggle, but if the difficulties had not come, I might not have reached here. Recalling an incident, he told that Manoj Tiwari, a senior cricketer from Bengal, had given him the bat, pat and gloves. That is, at a large level, he started with a borrowed kit. Now that he has been selected for IPL. They don’t want to go back from here.

IPL 2023 Auction: This cricketer grew up in Zimbabwe, became the richest player in IPL in 4 years, elder brother ‘ZERO’