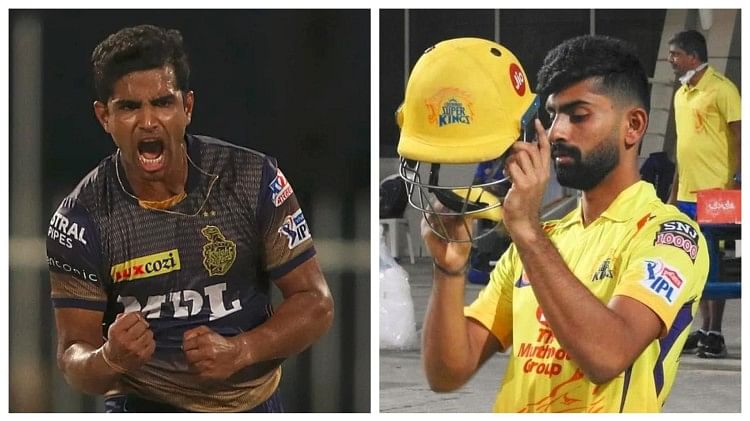 The players’ auction for IPL 2023 is to be held in Kochi on Friday (December 23). 405 players have been shortlisted for the auction. Only a maximum of 87 of these can be sold. 10 franchises have the same number of vacancies. Big players like Ben Stokes, Sam Karan and Mayank Agarwal will be eyeing everyone in the auction. Amidst all this, there are some uncapped cricketers who can fetch big bids.

Shivam Mavi, who has played IPL for Kolkata Knight Riders before, can bowl at a speed of more than 140 kmph. He can swing the new ball and take wickets in the powerplay. IPL has not been a memorable one for Mavi so far. He was able to take only five wickets in six matches. Kolkata bought him for Rs 7.25 crore. Mavi made a great comeback in the recent past and has been doing well in the domestic tournaments. Many franchises can bid on him.

Fast bowler Yash Thakur, who plays for Vidarbha in domestic cricket, is being discussed among IPL franchises. He is known for his brilliant bowling in the death overs. He performed brilliantly in the Syed Mushtaq Ali Trophy. Yash Thakur took 15 wickets in 10 matches. During this, Yash’s economy rate was 7.17. Yash, 24, has been a net bowler in several IPL teams. Last season, he was associated with Punjab Kings as a net bowler.

Due to the presence of Mahendra Singh Dhoni behind the stumps, Narayan Jagadishan did not get much playing time in Chennai Super Kings. The franchise released him before the auction despite buying him for just Rs 20 lakh. The 27-year-old Jagadeesan has been in fine form with the bat in recent times. He has scored five consecutive centuries in the Vijay Hazare Trophy. He is the only batsman in the world to score five consecutive centuries in List-A cricket. He continued his form in the Ranji Trophy as well. He scored a 77-ball century against Hyderabad for Tamil Nadu. Many teams can bid on Jagdishan.

Punjab all-rounder Sanveer Singh has done exceptionally well in the domestic tournaments in recent times. He can bat aggressively as well as bowl fast. Sanveer has the ability to swing the ball and also hits sixes and fours during the batting. He scored 119 runs in three innings at a strike rate of 205.17 in the Syed Mushtaq Ali Trophy. He didn’t get much chance to bowl. Sanveer took seven wickets and scored 156 runs in five matches in the Vijay Hazare Trophy. Sanveer had scored an inning of 84 runs against Uttarakhand.