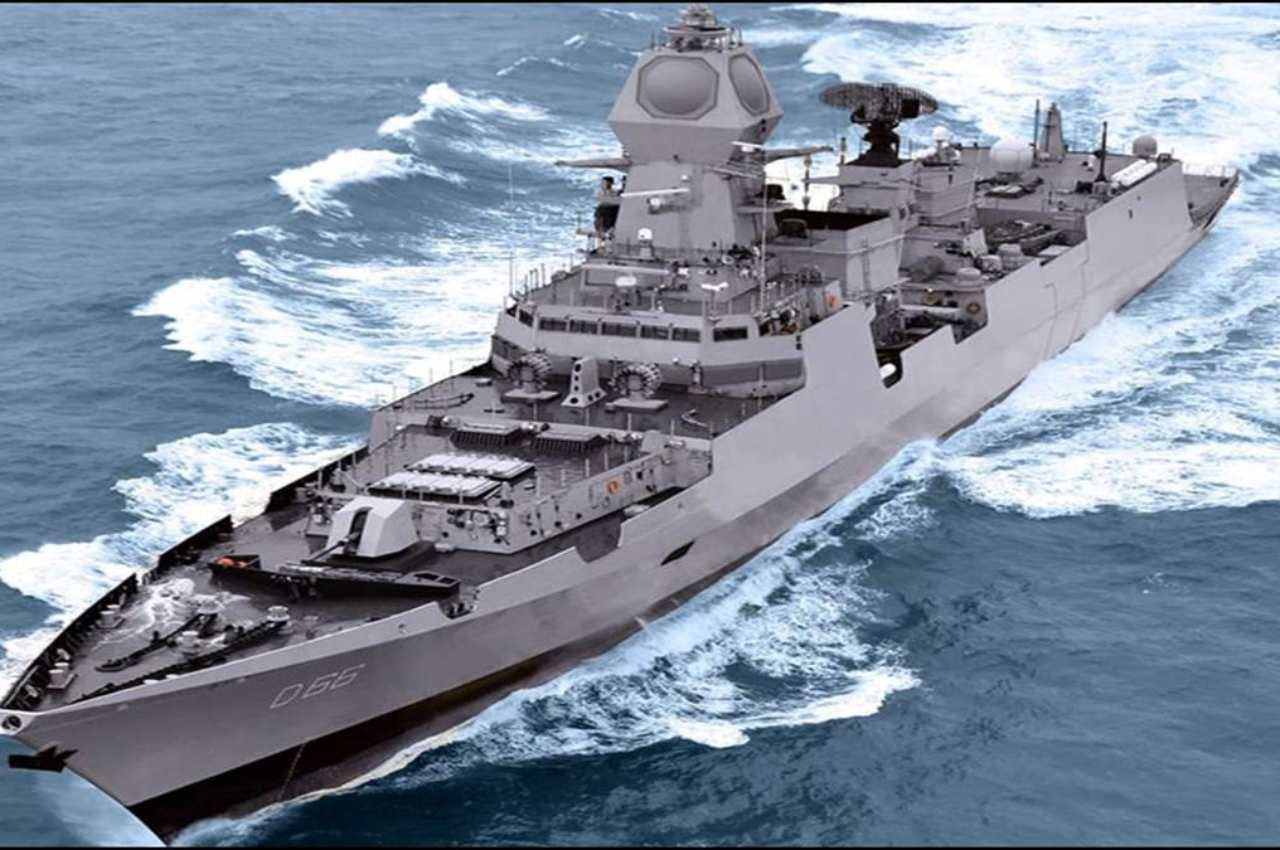 The government has said the warship is set to significantly strengthen defense capability and enhance maritime prowess in the Indian Ocean region. The ship is 163 meters long and 17 meters wide. Displaces 7400 tons when fully loaded and has a maximum speed of 30 knots. Apart from a myriad of indigenous equipment in the ‘Float’ and ‘Move’ categories, the destroyer is also fitted with major indigenous weapons. The overall indigenous content of the project is approximately 75 per cent.

Speaking at the event, Defense Minister Rajnath Singh said that INS Mormugao will significantly enhance Indian maritime capabilities and is one of the most powerful warships made in India.

The foundation stone of Mormugao was laid in June 2015 and the ship was launched on 17 September 2016. The design largely retained the hull form, propulsion machinery, much of the platform equipment and the major weapons and sensors.