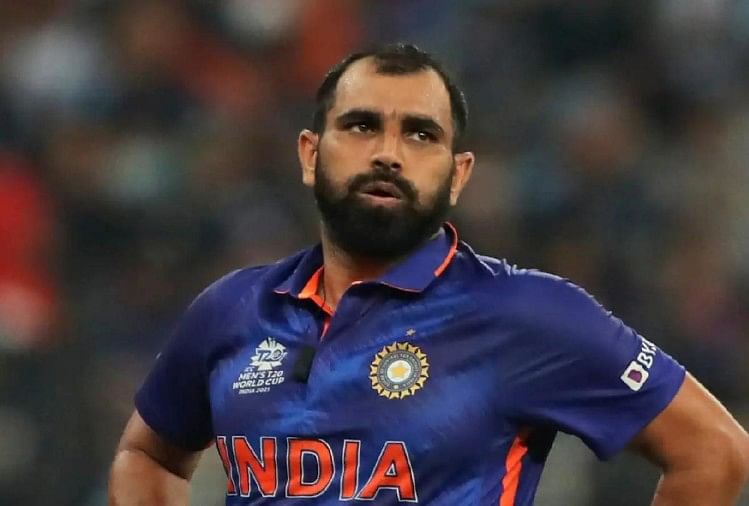 Shami will remain in isolation till the negative report comes

A BCCI source said that Shami’s Kovid-19 test has come positive but there is nothing to worry about. He will remain in isolation till the negative report comes. According to the source, Shami will return in the series against South Africa.

Shami has not played any T20 match since November 2021

At the same time, Umesh Yadav, who was injured while playing for English county Middlesex, has recovered and will join the team. The 32-year-old bowler has not been seen on the field since July 2022. He has not played any T20 match since November 2021.

Dravid also got infected before the Asia Cup

This is the second time in almost a month that India has had to deal with a key member of its team from Kovid-19. Just before the Asia Cup, the team’s head coach Rahul Dravid also got infected with the corona virus. He had to delay his travel to the UAE. Dravid was reported to have mild symptoms.