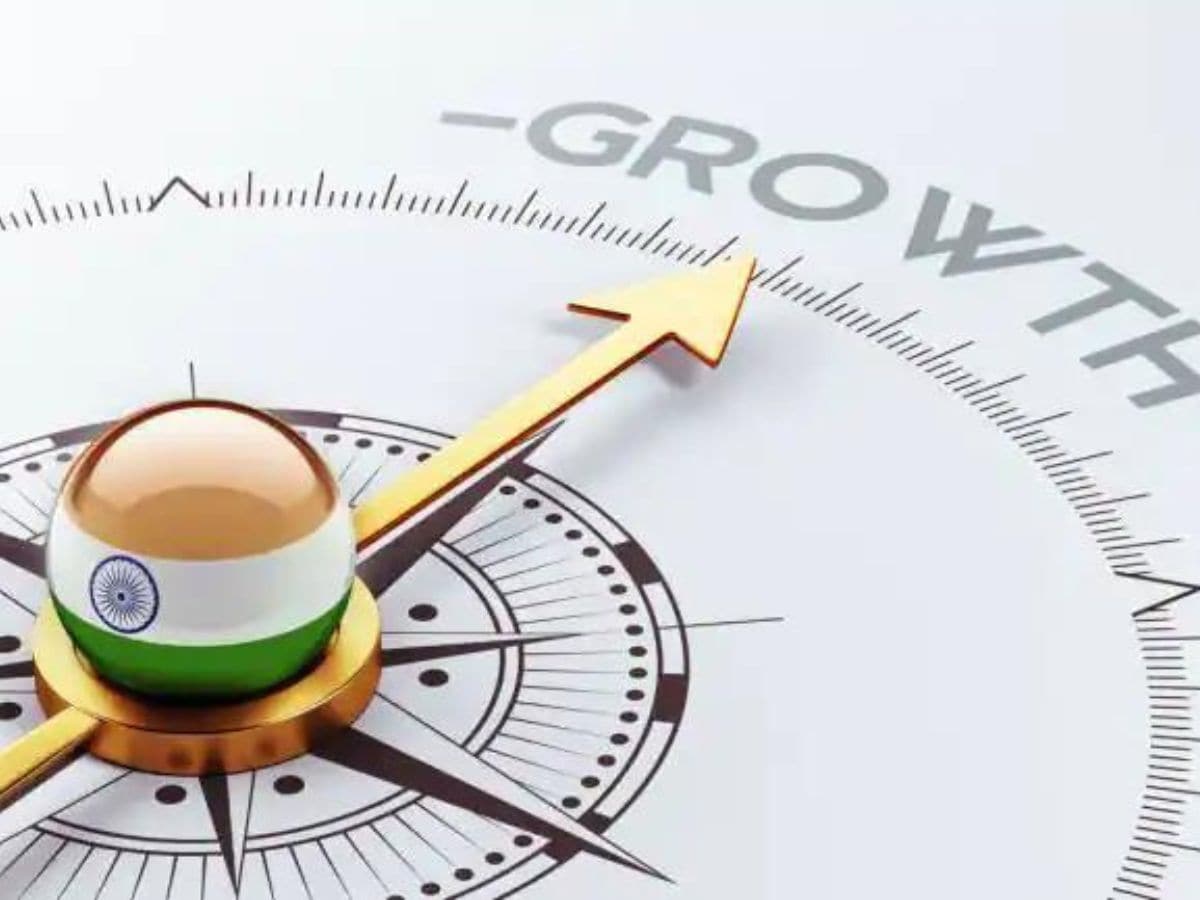 India will continue to be the fastest growing economy for the next few years.

According to Deloitte, India will register a GDP growth of 7.6 per cent this fiscal.

RBI has projected GDP growth at 7.2 per cent.

New Delhi. The Indian economy will grow at the rate of 7.1 to 7.6 percent in the current fiscal year 2022-23, despite the global crisis caused by the Russo-Ukraine war. This has been estimated in a report on Wednesday. It said that India can still maintain the status of the world’s fastest growing economy despite rising commodity prices, high inflation levels and supply constraints.

Consultancy firm Deloitte India’s report ‘India’s Economic Outlook – July 2022’ said that there were some expectations when the year 2021 was coming to an end. But these hopes were shocked by the new form of the corona virus, Omicron. These developments added to the already existing challenges like inflation, supply crunch and change in geopolitical realities, the report said.

Also read- US Inflation: All forecasts collapsed, inflation broke 41-year record in America, what will be its effect on the world?

fastest growing economy
The report says, “India’s Gross Domestic Product (GDP) growth rate will be 7.1 to 7.6 percent in 2022-23. In 2023-27, it will be between 6 and 6.7 percent. This will ensure that India remains the fastest growing economy in the world for the next few years.” Let us tell you that the RBI has estimated India’s GDP growth at 7.2 percent for the current financial year. Rumki Mazumdar, economist at Deloitte, has said, “In difficult times, cheap investments and global traders’ search for strong export destinations can work in India’s support.”

Nomura’s opinion
Earlier, financial holding company Nomura had said that high inflation, tightening of policies by central banks, impact on private capital expenditure, power crunch and fears of a worldwide recession will add to the difficulties of the economy in the medium term. For this reason, Nomura has reduced the GDP growth forecast for the year 2023 from 5.4 percent to 4.7 percent. At the same time, GDP growth of 7 percent for the financial year 2022-23 and 5.5 percent for 2023-24 has been estimated. According to the report, the domestic economy has crossed the pre-epidemic level and many sectors are continuing to improve, but rising inflation is a matter of concern.

Also read- Growth will not be sacrificed to check inflation, RBI Governor said – Policy will be made keeping growth in mind