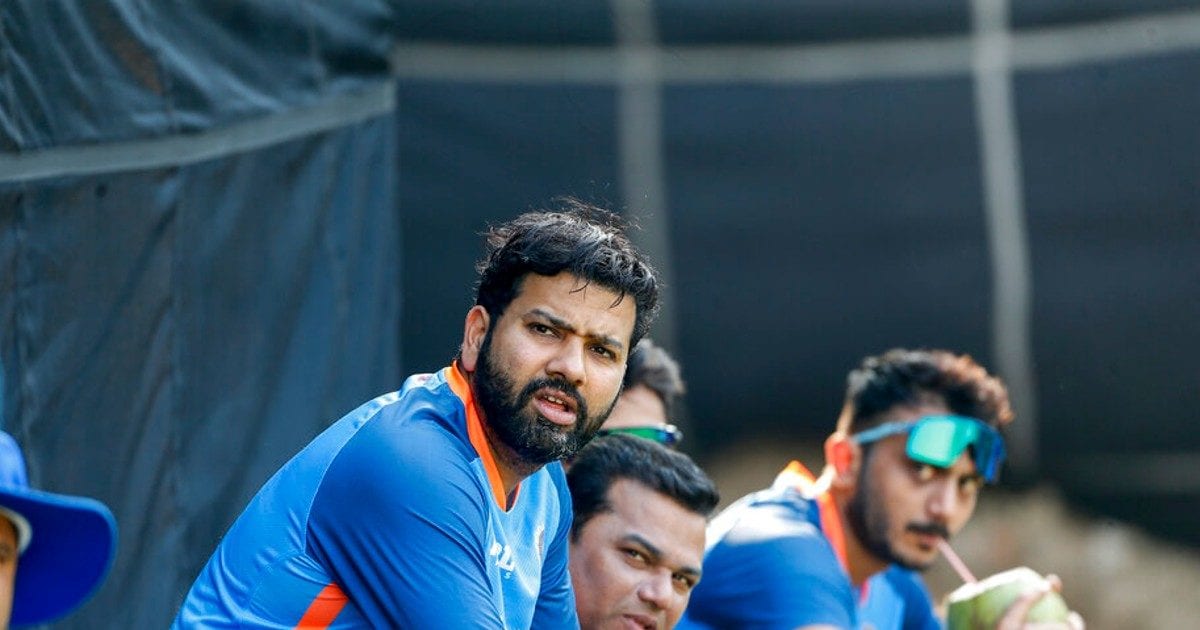 new Delhi. Rohit Sharma is returning from injury. He was injured during the second ODI against Bangladesh (IND vs BAN). After this, he could not get into the Test series. His finger was hurt. After this, doubts are being raised on his landing in the T20 series (IND sv SL) against Sri Lanka starting from 3 January. Meanwhile, according to information, Rohit has started practice. Now it has to be seen whether the selectors give him a place in the T20 team or not. The Indian team has to play a 3-match ODI series from Sri Lanka. The team for the series can be announced on 27 December.

According to the news of Times of India, Rohit Sharma batted on the nets for about 15 minutes on Monday morning. After this he also met the Mumbai Ranji team. Suryakumar is also playing the current season of Ranji Trophy to make a place in the Test team. He played a blistering half-century against Hyderabad in his very first match. The Indian team has to play the 4-match Border-Gavaskar Trophy from Australia in February-March. Many players including Surya are eyeing this series.

Only 3 fifties in 29 matches
35-year-old Rohit Sharma’s record is excellent in T20, but he could not perform anything special in 2022. He could not reach the double figures in 8 innings. This year he scored 656 runs in 29 matches of T20 International at an average of 24. He could score only 3 half-centuries. Whereas Suryakumar Yadav scored more than 1100 runs in 31 matches. Apart from 2 centuries, he also scored 9 half-centuries. Kohli scored 781 runs in 20 matches. Also scored a century and 8 half-centuries.

IND vs SL: Broadcaster made Hardik Pandya the captain, the team has not been announced yet, fans put class

If we look at Rohit’s overall T20 record, it is excellent. He has scored 10703 runs in 407 matches at an average of 31. The strike rate is 134. He has played 6 centuries and 72 half-century innings. He has also scored maximum 4 centuries in T20 International.