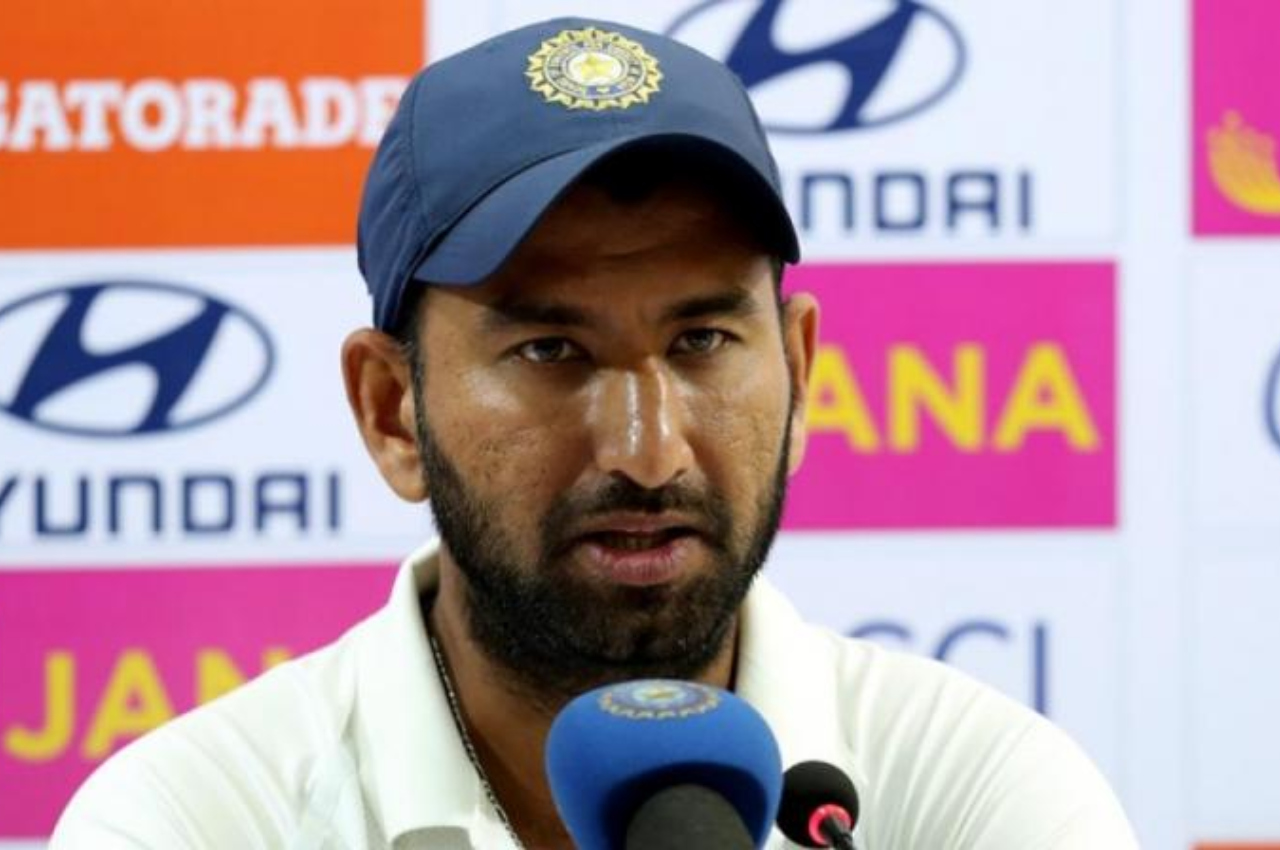 new Delhi: Team India may have won the two-match Test series played between India and Bangladesh, but some questions are still being raised after the match is over. For example, not including Kuldeep Yadav in the playing XI and sending Akshar Patel to bat before Virat Kohli in the second innings.

This did not send a good message to Kohli

Speaking to Sony Sports at the end of the third day, veteran Sunil Gavaskar felt that the decision sent a bad message to Kohli. He said, “This did not send a good message to Kohli. He is the best batsman in the world. Unless Kohli himself asks for it, that is a different matter. We don’t know what happened in the changing room, but it’s difficult.” Akshar certainly played well.

Pujara called it a good move

Ajay Jadeja, who was part of the Hindi panel, said, “He is the best player in the world. 15 overs were left. Saba Karim said it could have been due to left-right combination, but then I think – did Rishabh Pant take a sleeping pill? I would also say that it’s easy for us to say from here, we don’t know if anyone was unwell.” However, when Pujara joined Sony Sports to talk on Sunday after the match was over, he answered this question. Jadeja asked about his thoughts on seeing Akshar going ahead of Kohli after his dismissal. Pujara defended the decision and called it a good move.

Pujara on India sending Axar ahead of Kohli pic.twitter.com/xAFrbNirf3

Pujara said- “It was a very good move as two of his three strike bowlers were left-arm spinners. Akshar is left-handed, so he was sent to deal with them. Also getting a batsman who can bat sensibly early against the Kookaburra ball was an important step for us.”

He further said- He was an important phase of the game where we did not want to lose too many wickets in the evening and he could bat carefully so I was not surprised. When you are chasing 145, every run counts. The way he batted, his innings was very valuable for us. Akshar Patel scored 34 runs while Virat Kohli was dismissed after scoring just one run. Mehidy Hasan showed Virat the way to the pavilion by getting him caught by Mominul Haq.