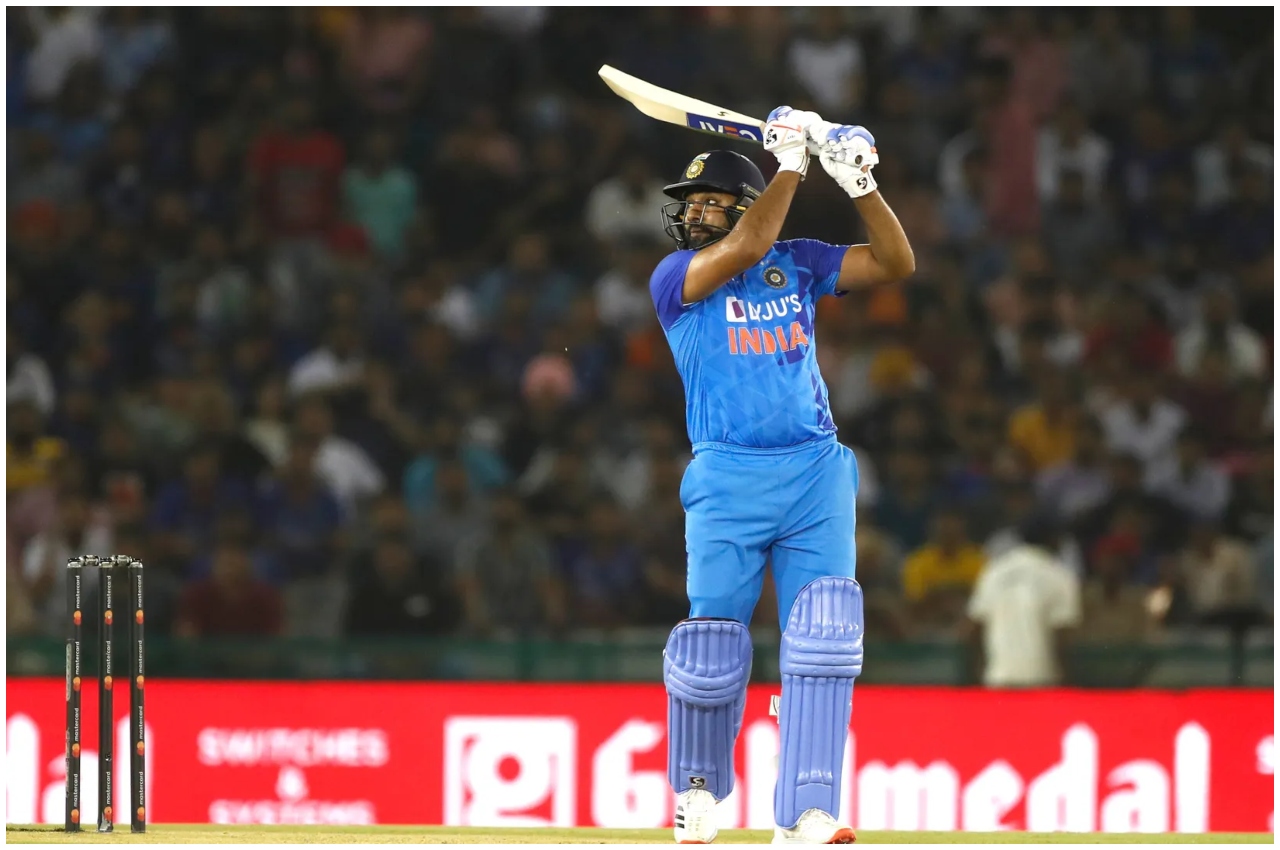 Nagpur: Team India captain Rohit Sharma created history on Friday. Hitting sixes in the second T20I against Australia, Rohit Sharma became the world’s No.1 batsman with the most number of sixes in T20Is. Rohit became the Sixer King by overtaking New Zealand batsman Martin Guptill. Rohit Sharma scored an unbeaten 46 runs in 20 balls at a strike rate of over 230, hitting 4 fours and 4 sixes.

He surpassed Guptill’s record of 172 sixes. The captain played a blazing innings as soon as he came and broke this record by hitting sixes. Rohit Sharma has 3677 runs in 138 matches. He has an average of 32.53 and a strike rate of 141.26 in T20 Internationals. Virat Kohli is the only other Indian batsman with more than 100 sixes to hit 104 sixes in the format currently.

Hurt from the very first over

As soon as Rohit came, he started making a fuss from the very first over. He presented the view of batting with great speed and hit six sixes every day. With these sixes, Rohit made a world record.