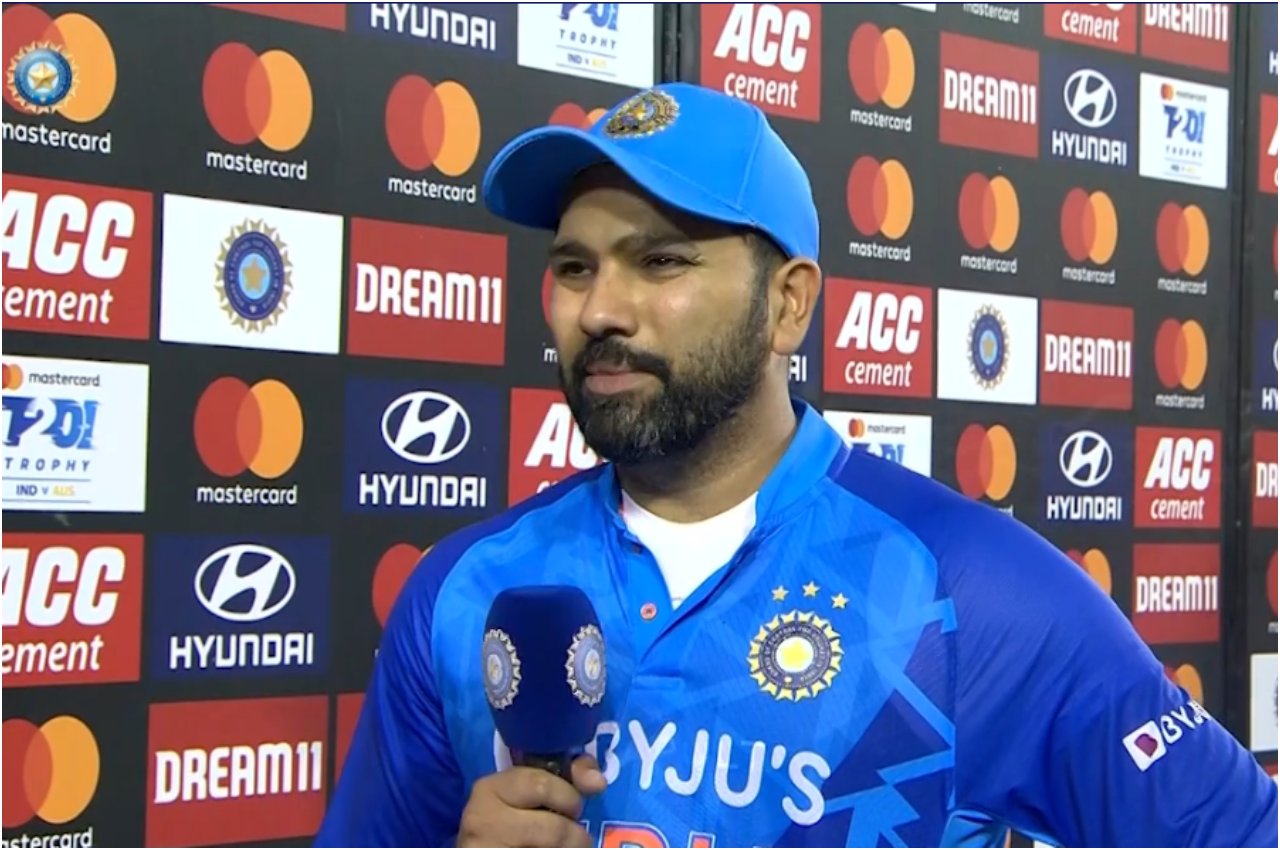 New Delhi: In the first T20 match played between India and Australia in Mohali, the Indian team lost by 4 wickets. Team India’s bowlers disappointed despite registering the highest score of 208 runs in T20 International against Australia. However, now questions have started being raised on some of the decisions of the captain.

We didn’t bowl that well
After the crushing defeat, captain Rohit Sharma said – I don’t think we bowled so well. 200 runs is a good score to defend. We didn’t take advantage of our chances on the field. At the same time, we gave up some chances in the fielding. Actually, many catches were also dropped in the match. We have to understand through this match where we went wrong and what we can do better in the next game.

What a sad picture💔
This is india under new era
Thanks to @SGanguly99 @ImRo45 pic.twitter.com/WO2aeVJMJL

Wade and David’s wicket turning point
Although Rohit said about the turning point – it was a very good effort from our batsmen, but the bowlers were not enough. There are things we need to pay attention to. We know this is a high scoring ground. You can’t rest even on the score of 200. We took some wickets, but he played really well.

The captain said- He played some extraordinary shots. If I was in that changing room, I would have thought of winning like Australia. We couldn’t take that extra wicket. Matthew Wade and Tim David scored 62 runs in just 30 balls, if we had saved them, things would have been different. Rohit said- You cannot score 200 runs everyday, you need to bat well. Hardik batted brilliantly to get us there. We have to look at our bowling before the next match.