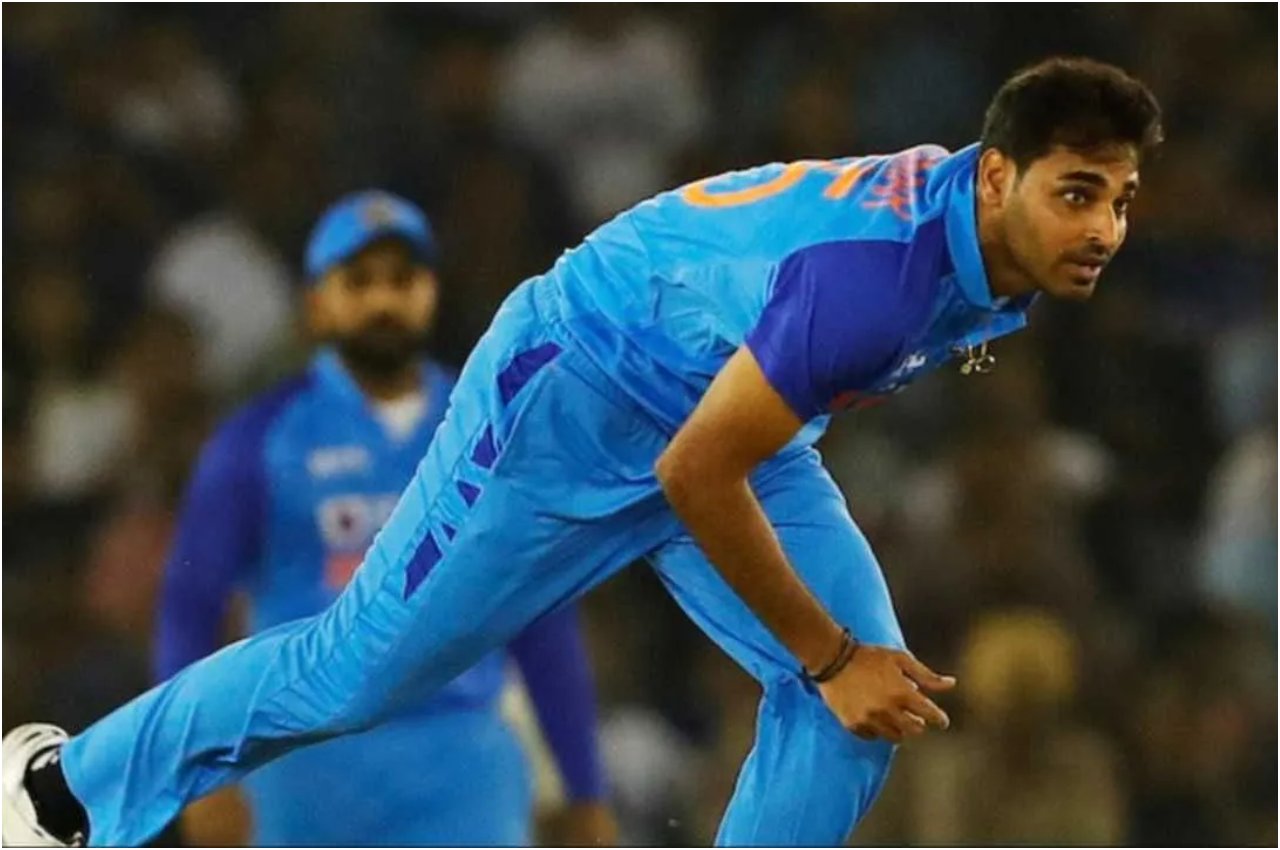 New Delhi: After India’s four-wicket defeat in the first T20 match between India and Australia in Mohali, there has been a debate on whether Bhuvneshwar Kumar can bowl the death over for India? Bhuvi is being given the 19th consecutive over, in which he is proving to be a failure. Against AUS on Tuesday, he conceded 52 runs in 4 overs without taking a wicket. However, Australian cricketer Matthew Hayden has backed the Indian fast bowler despite his poor performance and criticism. Hayden has said that he is a very good finisher.

Speaking on Star Sports show – ‘Match Point’, former Australian cricketer Matthew Hayden talks about who was his star performer for Australia in the first T20 against India and whether India were in their current position before the second and third matches. Death can survive on bowling. Hayden supported fast bowler Bhuvi and said- I disagree with this. I think he can be a very good finisher and he has been over the years.

He further said- I think this is his role. Obviously his role is to take wickets from the front, but if your captain wants you to get one or two overs at the end, then he can do that. On Cameron Green’s performance against India, Hayden said, “Green has been a really big asset to Australian cricket over the years.

He is a real all-rounder. I think he is a big part of the future of Australian cricket. His performance doesn’t surprise me. He is capable and a big player with good skills. He looked a bit disappointed with the ball, but it is a tough spot to bowl to. Before the start of the ICC Men’s T20 World Cup, India has started worrying about bowling in the death overs. It will be interesting to see how the Indian team performs to save the series in the second T20I on 23 September.